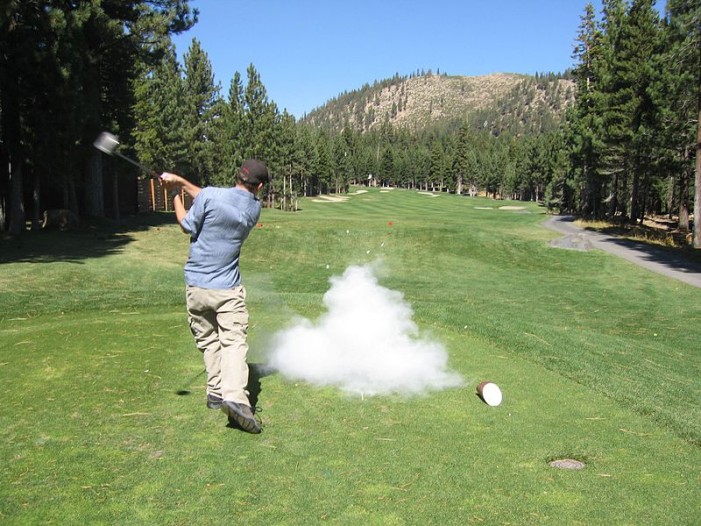 CFN – While anything is possible seldom are come backs after losing two in your own barn not a  probability.    And that’s where Montreal is after two games as Tampa Bay blew them out of the ice pad Sunday in la belle province with their six to two shelling of les boys.

I love Brandon Prust.  The man’s a warrior, but outing a ref?  Even if his allegations are true those guys in stripes hold grudges and they generally stick together.

The question lies now as to whether they will get swept or not?

Carey Price will win the Vezina.  He may even win the Hart, but until he steals a series or leads his team to the cup he will not get over the mountain.

Alex Galchenyuk has to get that it’s time to grow up.  He’s fighting for a new contract, but he also has to prove that he has what it takes to be what the team, and I’m sure his agent, want him to be.

Montreal needs line mates for Max Pacioretty.  Plecky isn’t the solution and Gallagher isn’t the right fit on the 1st line.   Gally is more of a 2nd or 3rd line player.

Montreal has offered no resistance or solution to Victor Hedman.  The TB d man has skated far too many pucks into Montreal territory this series.

The book on Montreal is to forecheck hard and put pressure on their D because their weaker forward corp isn’t going to make you pay enough.

Again, Montreal failed to pick up a Tomas Vanek like Top Six forward to take some pressure off for the play offs.

If the team doesn’t have the lead playing a D shell makes players like Torrey Mitchell of very little value.

Why isn’t Sergei Gonchar playing?  As much as I like Greg Pateryn, Andrei Markov needs some help on the PP.

Can Montreal make this a series?  Not the way they’re playing.   Montreal had a great season, but the play offs have shown the glaring areas the team will have to focus on to make a deep run for Lord Stanley’s Cup.

With Calgary down 2-0 in their series Canadian hockey fans may be locked out of late season fun.