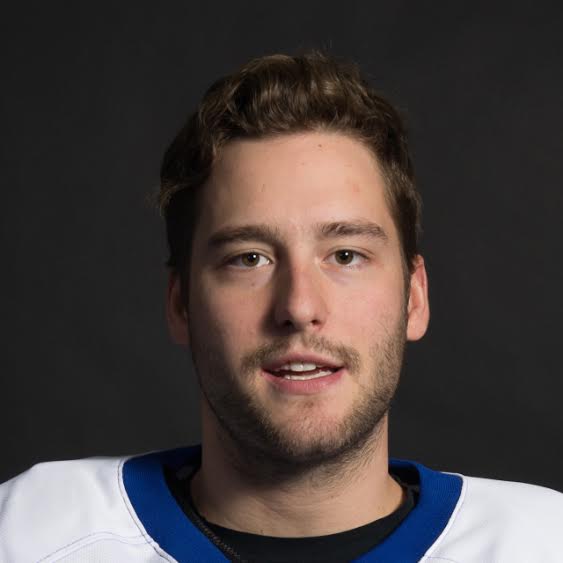 The River Kings dropped their regular season opener on the road tonight at the hands of the defending playoff champion Assurancia.
Pierre-Luc Faubert had both Cornwall goals, while J.P. Caron assisted on both markers. Pete Karvouniaris made 39 stops but was tagged with the loss in goal.
Keven Veilleux led Thetford with two goals, while Alexandre Tremblay chipped in four assists.

The River Kings  added more character and toughness to their roster just hours before the start of their LNAH regular season.

Cornwall has acquired 25-year-old Frederick Cote from the Laval Predateurs in exchange for a 6th round draft pick in 2016.

“I’m really excited to be coming to Cornwall,” said Cote, who is looking forward to a fresh start with the River Kings.

Cote describes himself as a stay-at-home defenceman with strong penalty killing skills. He’ll fit in well with rugged blue liners such as Brennan Barker, Jonathan Jasper and Ryan Sullivan.

“I like to play physical and I’m always there to stick up for my teammates,” said Cote. “And no one touches my goalie when I’m on the ice or they pay the price.”

River Kings head coach and general manager Rick Lalonde has assembled a roster with a healthy mix of speed, skill and toughness with the recent signings of Francis Lessard, Curtis Tidball and now, Cote.

“There’s no question we are a lot tougher than we were last year,” said Lalonde.

Cornwall kicks off its regular season with a road contest in Thetford tonight.