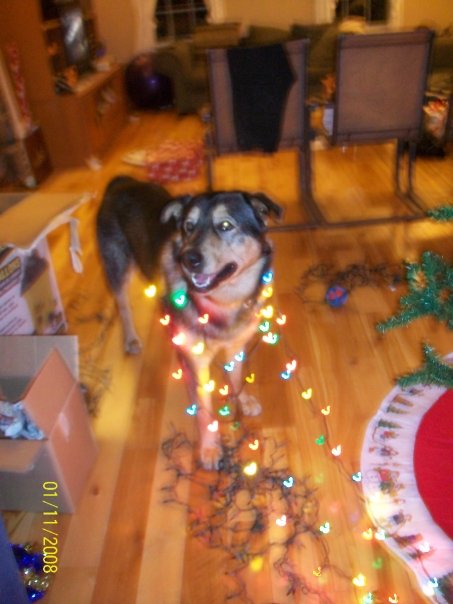 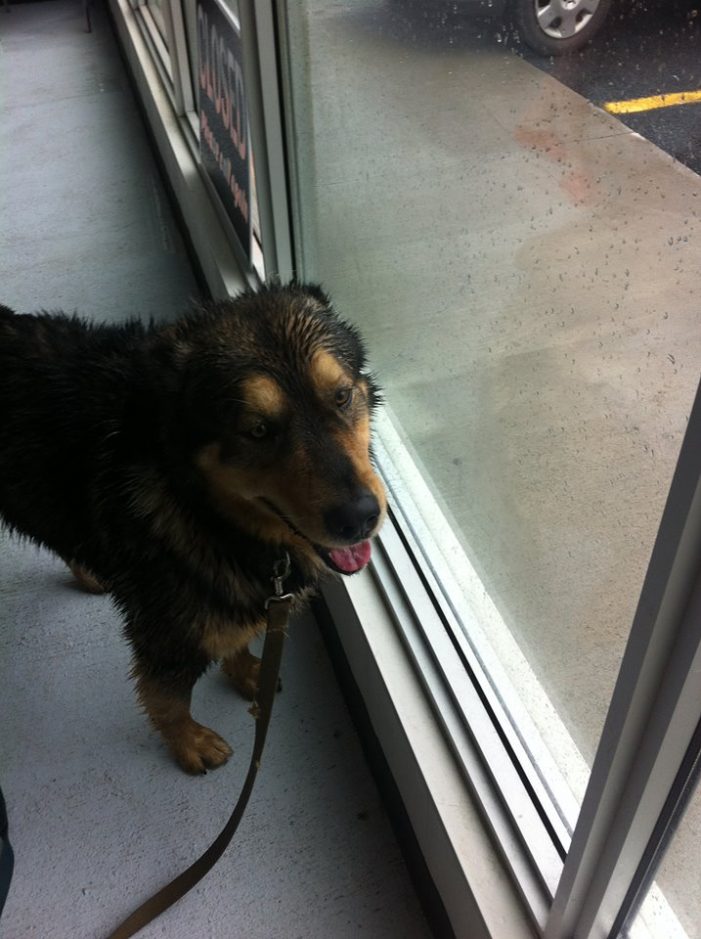 Alas Cornwall Ontario has some very strange ideas about how to govern itself.   Two years ago it was sending heavy machinery to destroy a families ice rink at Christmas.

Last year it was attacking kids selling worms and lemonade from their home.

Now in what has to be one of the most heavy handed and abusive acts this writer has ever seen, a city by law officer has issued a Vicious dog order when clearly no act has been done that could remotely be considered vicious to a reasonable person.

Virgil is an eight year old Alaskan Malmute with no previous history.  His owner says that he has seen rabbits drinking out of Virgil’s bowl without an issue.

The order stemmed from an alleged incident of which itself indicts the person that leveled the complaint.

In May a woman was walking her dog past Virgil who was on a lead in the back yard that clearly did not reach the property line.   The woman’s dog entered the property which led to some barking and apparently the woman fell down while retrieving her dog.

There was no bite to the woman or her dog, but bylaws in Cornwall clearly state that you have to have control of your dog and not to take your pet onto private property.    Both the owner and his guest saw Virgil still on his lead when they came out to the commotion from different exits of  the home.

CFN attended and spoke with by law chief Chris Rogers.   As clearly the by law order was utterly preposterous we were hoping someone simply had a bad day and that Mr. Rogers would rescind the order.   At the counter he refused and was issued an official complaint by Virgil’s owner as well as an appeal to council which is the only remedy offered.

Rogers promised to get back with more info.  After several tries and several more weeks Mr. Rogers said that there was a police report, but refused to give out the case or file number.

Does not need medical attention. So what Mr. Rogers had to review was an incident that had no vet or hospital report as nobody was injured, and a police summary that supported that, yet he supported and inflicted a vicious dog order which demands that the owner post signs to that effect as well as ordering fencing and a muzzling of poor Virgil who again, had no history and was eight years old.

This writer has met Virgil who essentially fits the term “Big Dumb Dog” perfectly.  He’s a friendly brute without a mean bone in his body that has a history of playing with small dogs and children as well.

Yet his owner now fears if any other incident occurs, accurately or not, that his dog might be put down by an abusive by law order.  He’s also already lost days of work and time to deal with this situation and now faces expensive legal bills.

As well the by law officer and police are stating that he will have to file a Freedom of Information request to get the name of the party who issued the complaint so he can take possible legal action against her or file his own complaint. All because of a clear case of abuse of process by Cornwall’s By Law office, and most likely a party that couldn’t control her own dog?   Does that make sense?    Is this what we want Cornwall to stand for?

As a dog owner myself I know this is a very scary scenario that clearly has to be resolved properly.

That the by law office has refused to do this is pause for concern as Mr. Rogers controls all by law procedures and not just those related to dogs, but also building codes.