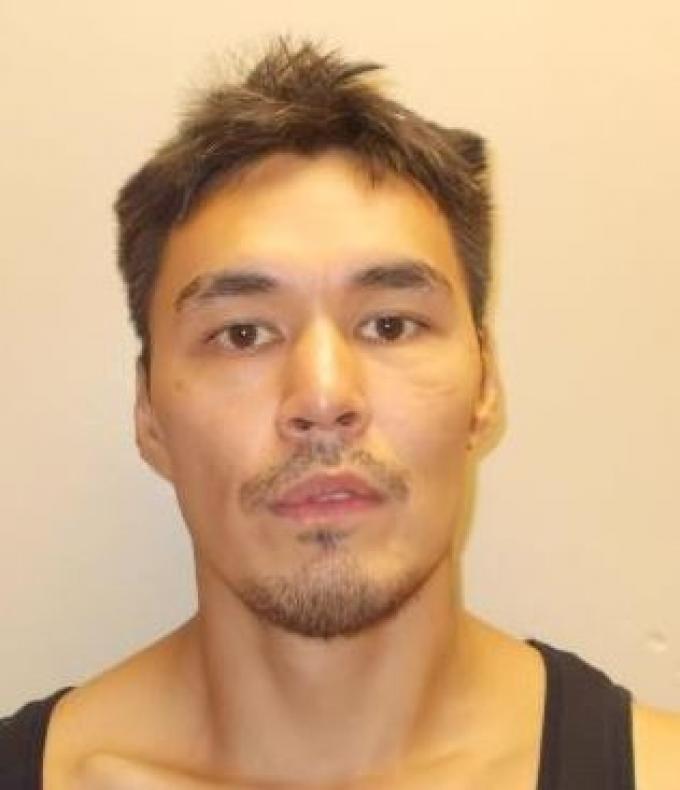 (TORONTO, ON) – The Repeat Offender Parole Enforcement (ROPE) Squad is requesting the public’s assistance in locating a federal offender wanted on a Canada Wide Warrant as result of their Breach of Parole.

He is serving a sentence of two years and five months for the following offences:  Arson – Disregard Human Life, Assault, and Intimidation of a Judicial Participant.

The offender is known to frequent the Greater Toronto Area.