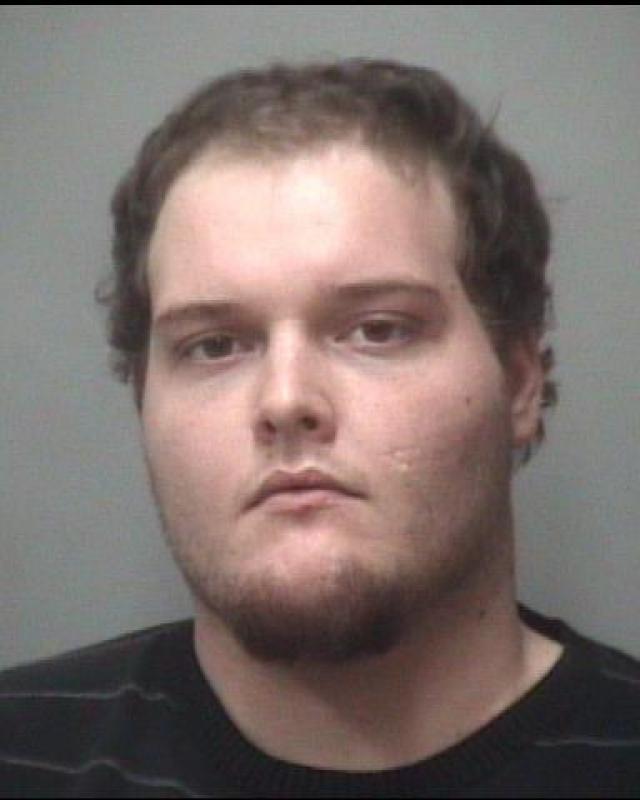 (HAWKESBURY, ON) – The Hawkesbury Detachment of the Ontario Provincial Police (OPP) needs the assistance of the public to locate Maxime SEGUIN, 24-year-old, of Grenville-Sur-La-Rouge, Quebec.

On December 20, just before midnight, officers of the Hawkesbury detachment responded to a serious incident that occurred at a residence located in the Municipality of Nation.  The accused fled the scene in a stolen motor vehicle, which was located unoccupied several hours later.

Maxime SEGUIN, 24, of Grenville-Sur-La-Rouge, QC is wanted on a warrant in the First Instance for:

The accused was last seen wearing: an orange shirt, jeans, grey jacket and black toque and is described as:

A photo of the accused is attached, but noted that he is now heavier and his head is clean shaven.

The OPP is searching for Maxime SEGUIN who is considered armed and dangerous in relation to this active investigation. He is known to be in the Hawkesbury and Grenville-Sur-La-Rouge areas.

Anyone who may know of the whereabouts of this accused or who may come into contact with him should not approach him. Instead, contact the OPP immediately by calling 9-1-1 or 1- 888 310 1122