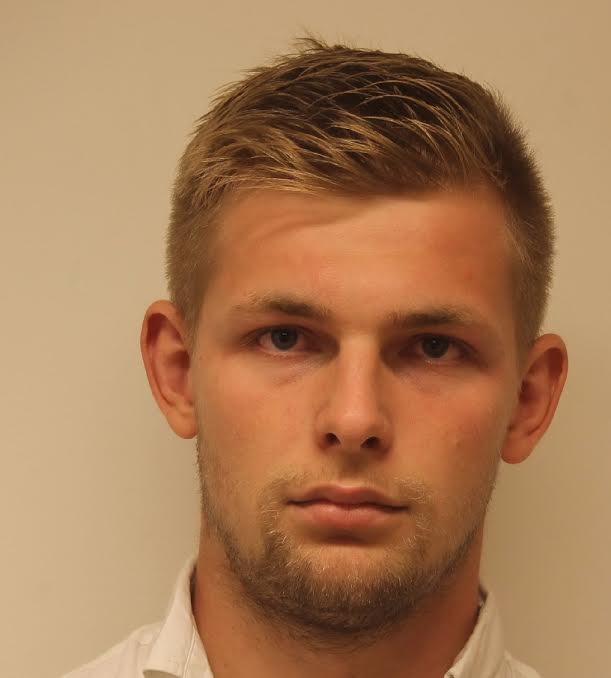 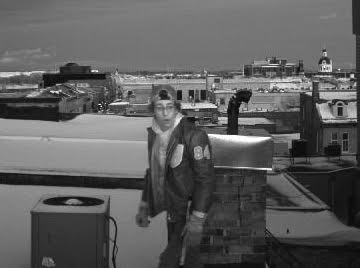 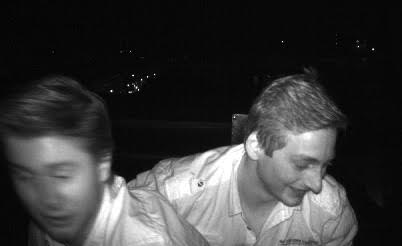 Kingston police are seeking the public’s assistance in locating Evan Morey-Lynch, a 22 year-old Kingston man. Morey-Lynch is currently wanted for failing to attend court and breach of undertaking.

On August 31, 2015 Morey-Lynch was arrested and charged by Kingston Police for an assault that occurred on May 20, 2015. In the entertainment district around Princess St and Division St the accused struck another male, rendering him unconscious.

Morey-Lynch was released on a Promise to Appear with a court date of August 11, 2016. Morey-Lynch failed to attend court and a warrant has been issued for his arrest. Morey-Lynch may have left the Kingston area. He is known to have ties to Napanee, Alberta and previously resided in Saskatchewan. Carl C. Sparks, a 49-year-old local man was arrested and charged for break and enter and theft of copper wire from a Hydro station on Division Street.

At approximately 3:30 a.m. on December 20, 2016 the accused was observed by security guards attempting to steal copper from a fenced in area at the Hydro station. Kingston police officers responded and located stacks of copper wire the accused had removed from the property. The Canine unit was called in and a track was initiated.

Patrol and Canine officers tracked the accused through numerous backyards, over fences and across different streets. In some locations officers had to lift the dog over fences to continue the track.

At approximately 5:00 a.m. the track led officers to the backyard of a residence on Douglass Avenue. The accused was found hiding in the backyard and arrested after a brief struggle that resulted in minor injuries to the accused from a dog bite.

The accused was charged with break and enter, theft and prowl at night. The accused attended a bail hearing later this date and was released by a Justice of the Peace on a Recognizance.

Man arrested in relation to theft of signs and statues

At approximately 6:45 p.m. on December 15, 2016 Michael Barry, a 50-year-old Kingston man was arrested for possession of signs and statues recently stolen from various locations throughout the city.

The accused is facing four count of theft over $5,000 and one count of breach recognizance. The accused attended a bail hearing on December 16, 2016 and was remanded into custody.

The investigation is continuing as a second involved party has been identified.

The Kingston Police Street Crime Unit is continuing to investigate a months-long project to deter crime and identify individuals who have committed thousands of dollars in damage to the property of the Grand Theatre.

Beginning in September of 2016 members of the Kingston and representatives from the City of Kingston and Grand Theatre met to discuss the ongoing issue of damage to the rooftop of the property located at 218 Princess Street. In the last two years it has been approximated $250,000 in damage has occurred to heating and cooling units and duct work, plus the cost to remove frequent graffiti. Numerous physical surveillance hours of the roof area have been completed by members of Street Crime. The unit and Uniform Patrol have responded to 12 separate occurrences of persons detected on the roof.

As a result of the investigation two female youth, 13 and 14 years of age, have been charged. Three counts of mischief in relation to graffiti have been laid and one count of mischief endangering life has also been applied. In the last instance the one female teen was throwing bricks from the rooftop to the ground near the rear exit of the adjacent restaurant, Megalo’s, on December 3 when a children’s show was occurring at the Grand Theatre.

Additionally, six other people have been identified and formally trespassed from the property, with three charges laid under the Trespass to Property Act.

Kingston Police is still hoping to identify other persons involved in the investigation of mischief to the rooftop of the Grand Theatre. Surveillance footage has captured four other male parties on various dates and times from November through to December. The Street Crime unit will continue to monitor and actively investigate occurrences at the site. The project was undertaken with the assistance of the City of Kingston and numerous downtown merchants.