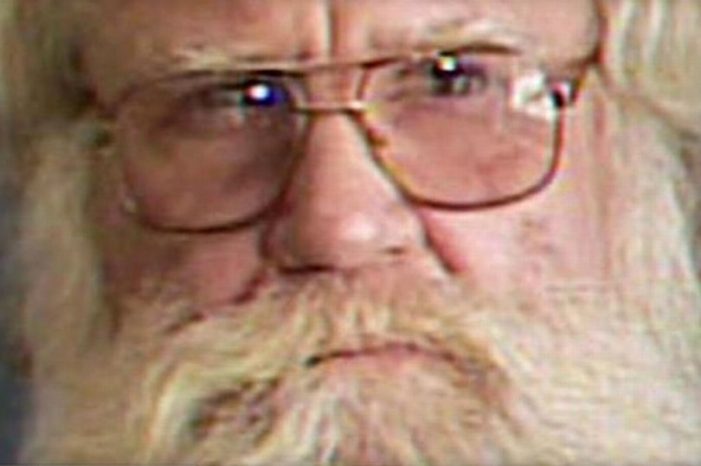 CORNWALL ONTARIO – The Montreal Police Service (SPVM)  arrested John Robert Boone, 73, who has been wanted for the past 8 years by the US authorities.

Boone was wanted by the Kentucky State Police and the US Marshals on charges of narcotics.

Following a request for assistance from the US authorities, investigators from the South Division opened an investigation in September to locate the fugitive.

Boone was located in a shopping center at the corner of Sainte-Catherine and Atwater.  He will now be extradited to the United States as soon as the transfer arrangements are completed in Canada.