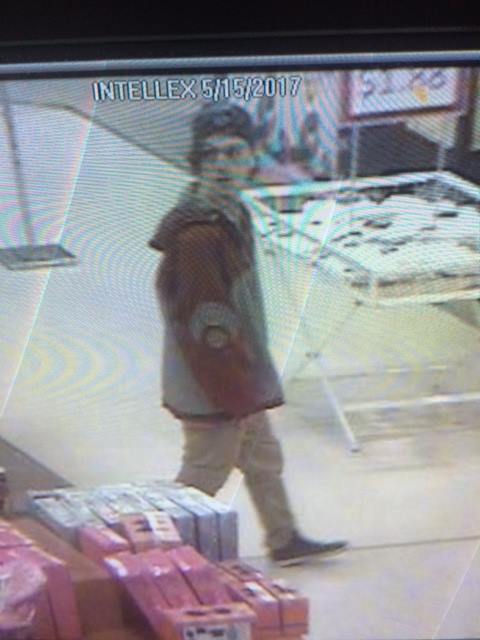 Cornwall, ON – Caylum Woods, 18 of Cornwall was arrested on May 20th, 2017 and charged with the following:

It is alleged on May 15th, 2017 the man attended the Sears Mall and removed merchandise from a merchant making no attempt to pay for the item as he left the store. He was stopped by the Loss Prevention Officer and pointed a hand gun before he ran from the scene. Police were contacted and an investigation ensued. It is also alleged during the month of February, 2017 the man had inappropriately touched a 16-year-old girl known to him. On May 20th, 2017 the man was located by police, taken into custody, charged accordingly and held for a bail hearing.