Grave Desecration – Will Katherine Collins & Haley Peyman End Up 11B in Brockville? 102217 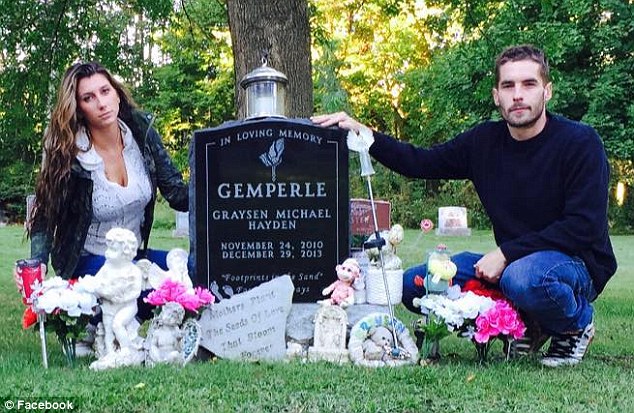 Cornwall Ontario – In one of the strangest and frankly sickly offensive crimes this writer has ever covered, two women have had court dates bumped in a case alleging that both women urinated on the grave of a disabled three year old boy.

Section 11B allows for cases to be dropped if not tried in a timely fashion.   In this case a video was posted to anti-social media which exposed the women and community of Brockville to World scrutiny including coverage in British media.

There have been over 1000 letters to the crown to follow through on trial, which is scheduled for Monday October 23, 2017, tomorrow.   It’s not clear yet whether the trial will finally commence or be bounced again.

It’s also not clear why sickos would desecrate the grave of a young child in this manner?  Neither of the women’s faces are pictured in the video, and were charged by the OPP.

3 Responses to "Grave Desecration – Will Katherine Collins & Haley Peyman End Up 11B in Brockville? 102217"