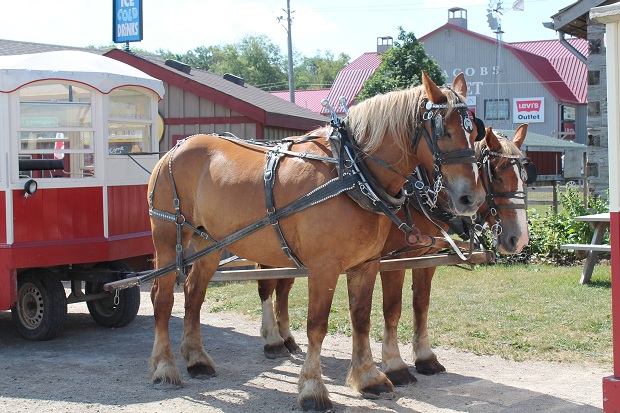 Cornwall Ontario –  Who needs to steer anyway?   Over 60,000 Fords in Canada, part of over 1.4 million in total, are being recalled because of steering wheel latches that can detach from the steering column!

Dealers will repair the funky latches.

Over 500  Focus and Fusion vehicles in Canada are also being recalled as their clutches can fracture and catch on fire!

Have you driven a Ford lately?