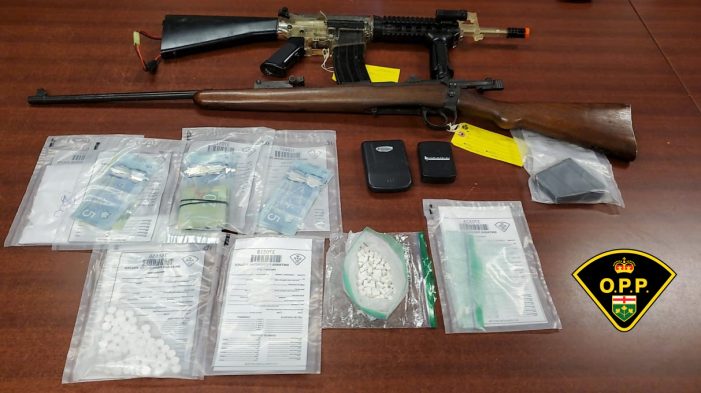 Nathalie PLOUFFE, age 50 or Hawkesbury and Chavez DEGUIRE, age 21 of Grenville sur la Rouge, Quebec are each charged with:

The accused have been released and are scheduled to appear at the Ontario Court of Justice in L’Orignal on August 8, 2020.