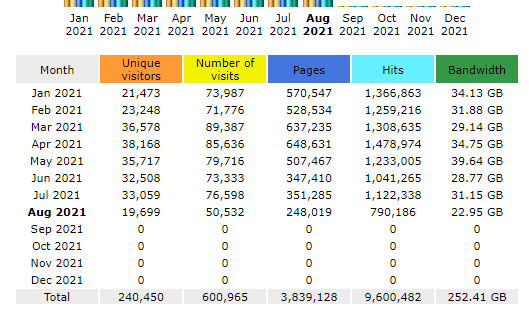 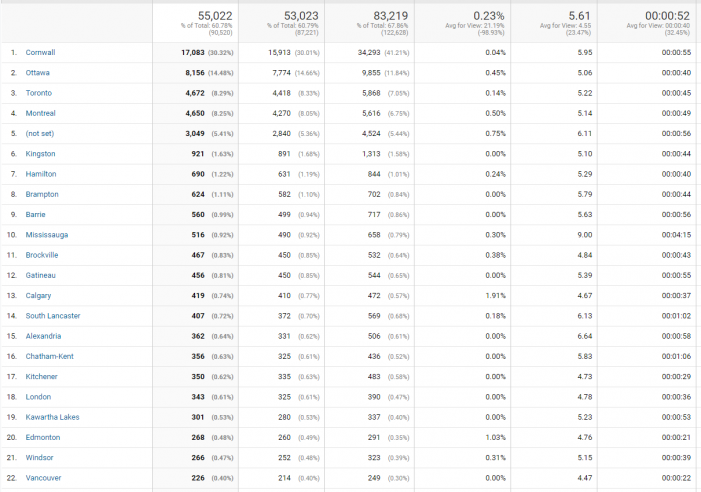 AUGUST 25, 2021 – It’s always bewildering to see how ignorant and petty some of the political classes can be.

Or why those with the thinnest skin are attracted to politics? I mean, if you can’t take legitimate criticism or questions from the media perhaps politics isn’t for you?

CFN, and yours truly have been cancelled and crucified in many local circles for no other crime that simply telling the truth. It’s what we journalists are supposed to do. And we get it. Bad people don’t like their bad acts published in newspapers. They then act like bad people. That good people put up with their nonsense is the bewildering part.

From simple betrayal; to illegal arrests, a city spending thousands to try and label an actual newspaper that started up in a town that most people laugh at, even by those that live in it, a blog. Can you imagine paying high priced lawyers to come up with that as a strategy on the public dime?

What some petty small political minds like MP Eric Duncan (Eric blocks yours truly on social media even though myself or CFN have ever done anything remotely over the line towards him) refuse to accept is that when they behave this way it’s not a personal slur at the owner. It’s a slur at the audience and in this case those that read CFN.

Even with Covid-19 and drastically reduced content CFN still has a very large regional audience and we’re one of the only media outlets to actually publish real numbers.

And people don’t just click a link off social media and zip away. Most CFN viewers read nearly six stories per visit with an average of nearly a full minute per visit.

We have built up our audience in many key cities like Ottawa, Toronto, Montreal, Kingston, and even parts West.

When the Ontario Conservatives had Patrick Brown running for the leadership, the silly Christine Elliott snubbed CFN and she lost . When Premier Ford ran for the leadership we interviewed him. Again, that wacky Christine snubbed our viewers. Again she lost. Isn’t she clever? Heck, even when former Premier Wynne ran she was smart enough not to ignore CFN viewers when running.

As I shared with one local political wonk; we couldn’t guarantee a win if they worked with CFN, but we could guarantee they’d lose if they didn’t. (They did)

Oddly enough yours truly had a great relationship with the NDP. My favorite political interview ever was with the late Jack Layton and I still chat with back stabbed leader Thomas Mulcair, but locally? That Elaine MacDonald stink travels far and deeply apparently; to the detriment of the party who really should be doing far better in Cornwall than they have.

Maybe it’s time for people running campaigns to realize that it’s their job to reach the public and they need to do that via the media. And that by mistreating a media outlet and disrespecting our audiences they truly lose.

We need strong media to have a vibrant Democracy. That clearly seems to be missing in 2021.

MP Eric Duncan & The NDP Don’t Care About CFN Viewers. By Jamie Gilcig added by admin on August 25, 2021
View all posts by admin →