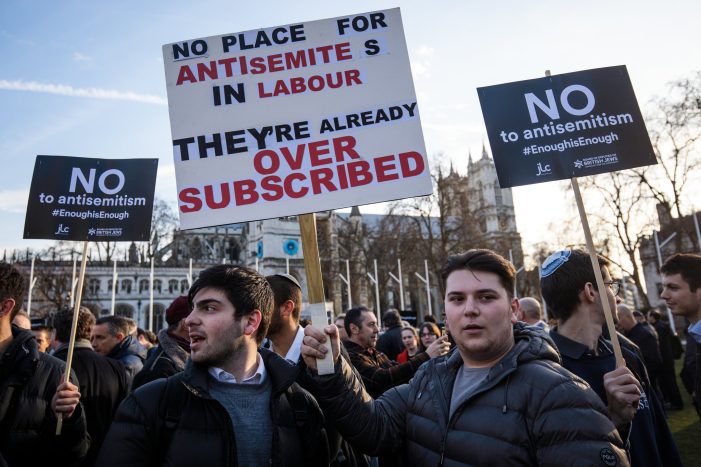 November 21, 2022 – It’s so hard to write pieces like this. It gives light to some very cretinous people. At my most generous, actions like the storm caused by Ottawa MPP Joel Harden can be passed off for ignorance, but deep down it doesn’t feel that way to me.

This isn’t the first time I’ve seen anti semitic comments by NDP elected officials in various capacities historically in Canada. It’s not new. Racism is a major issue facing a country with many immigrants that’s counting on even more coming to Canada. We need clear action for those that would share their racism in public forums.

Apologies like this are usually more for getting outed for such behavior rather than genuine in this writer’s opinion.

Of course there are some that might suggest that this forum may have not been the place for MPP Harden? That just by appearing he was taking a position. Viewing the group’s website you can clearly see a strong political bias. Do Ottawa MPP’s really need to be supporting such groups activities?

Frankly in 2022 we either truly condone racism of any kind or we don’t. Anti Semitism is rising frankly because of people like Joel Harden, who frankly should not be simply allowed to apologize and move on. He earns his money from the public purse.

Does Ontario, and the NDP party really need to have people who publicly post racist comments in public supported by taxpayers?

Right now the real issue is the NDP not sanctioning Mr. Harden right away. The secondary issue is how it took the public outrage over this rather than the party policing itself as this event happened last year.

And finally it begets the question of how many more like minded people like Mr. Harden are in control of the NDP in Ontario? And is that why he’s getting a free pass?

Yes, the NDP Need to Boot Joel Harden. #saynotoantisemitism By Jamie Gilcig added by admin on November 21, 2022
View all posts by admin →

One Response to "Yes, the NDP Need to Boot Joel Harden. #saynotoantisemitism By Jamie Gilcig"