We are trying to raise awareness of Canada’s discriminatory practices towards disabled people who want to visit Canada. HE’S NOT A TERRORIST HE’S NOT A MURDERER, HE’S COMMITTED NO CRIME. YET CANADA HAS BANNED THIS 17 YEAR OLD FOR LIFE HE CAN NO LONGER ENTER CANADA AS A VISITOR. WHY? HE HAS A DISABILITY HE’S […] 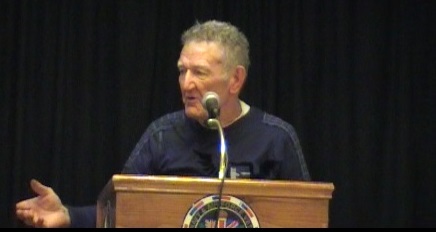 Cornwall ON – What would Pat Finnerty say about Lift Off getting $30,000 in unsecured interest free loans?   That’s a rhetorical question of course as we didn’t ask Mr. Finnerty who ran for council and drew over 1000 votes in the last municipal election. Today the buzz hit the streets hard over the monies […]

Cornwall ON – Jeff Brunet was hopping mad today when the City of Cornwall granted Kinsmen Cornwall Lift Off 2011 an unsecured interest free $30,000 loan. Brunet the founder of Cornstalk and owner of Alkaline Entertainment was turned down from almost all city support and stated he was told that the city was not in […]

Cornwall ON – Today Cornwall City Council granted a discombobulated Lift Off team an unsecured short term interest free loan of $30,000. One councilor voted against it, Andre Rivettte.  Kudos to him. As a small business owner and home owner I’m shocked and stunned.   Is City Hall really in the banking business now? Can […]

Cornwall ON – The Lift Off Festival is going to City Council today; hat in hand, looking for $30K in loans.   It’s going to put some interesting pressure on council, but in the end I’d be sadly disappointed if these dollars are advanced.  There is no financial device that makes sense to such a loan; especially […]

Cornwall ON – We’re catching up from editing all this election debate video.     MP Bob Rae visited Cornwall Monday and had a lot to say about health care and Mr. Harper and his government. httpv://www.youtube.com/watch?v=u9XWusN0bZQ “Stephen Harper is currently enrolled in the witness protection program..” Oil Companies and Banks need to wait their […]

Cornwall ON – The Federal election is less than two weeks away and The Political Round Table is on the prowl. Today host Jamie Gilcig and pundits Denis Sabourin & Joe Gunn are joined by Michael Dean   and Green Candidates for SD&SG Wyatt Walsh, and Neal Donnelly of the Libertarian  party. You never know who’ll […]

Cornwall ON – SD&SG Liberal Candidate has a lot to smile about today!   Her campaign is entering a new gear as she revs up for the last two weeks of the campaign. Today she had a visitor come to assist her in her campaigning; former Premier of Ontario and current MP, Mr. Bob Rae. […]

Letter to the Editor – Cyndi MacMillan of Cornwall Ontario: SMOKE FREE ONTARIO ACT AND ENFORCEMENT THEREOF THROUGH THE UEOH – April 18, 2011

Dear Editor, Legal tobacco vendors recently received a letter from Dr. Paul Roumeliotis, Medical Officer of Health, at the Eastern Ontario Health Unit (EOHU)  warning us of  “third party companies that have started up in the area and are offering training to tobacco vendors on the Smoke Free Ontario Act.” (SFOA).   He continues to […] 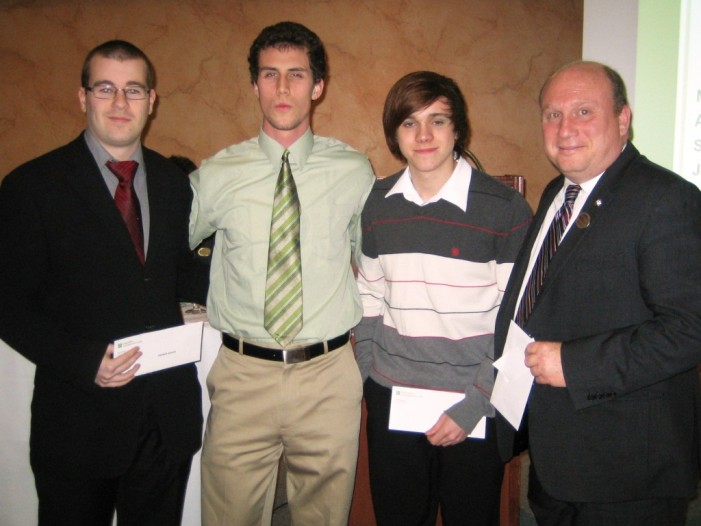 ROGER SAUVÉ – We hear a lot about how the job picture and the economy has improved at the national level and that is indeed the reality. While this may be so, recent Statistics Canada reports reveal there are many significant variations around this trend.   Let’s look at the bright side first. In February […]

Cornwall ON – As part of Police Week 2011, the Cornwall Community Police Service is holding its’ Second Annual “Chief for the Day” contest to grade 5 students.  The students are asked to submit two paragraphs detailing why they think that they should be chosen and what they would change if chosen as Chief for the […]

Cornwall ON – Bob Rae is coming to Cornwall Ontario to help local Liberal Candidate Bernadette Clement stump for votes. He will be at her campaign office at Montreal Road for a meet and greet with the party loyal and public at noon. Pictured left with Ms Clement is Mr. Rae when he was in […]

Cornwall ON – Winds, Sleet, and Hail couldn’t stop the spirit or cheer at the Cabane a Sucre festivities in Cornwall Ontario, but it did bring down the tent causing cancellation of the Pancake breakfast and some other activities.   Stay tuned Monday for a report by David Grégoire who attended the event. A reader […] 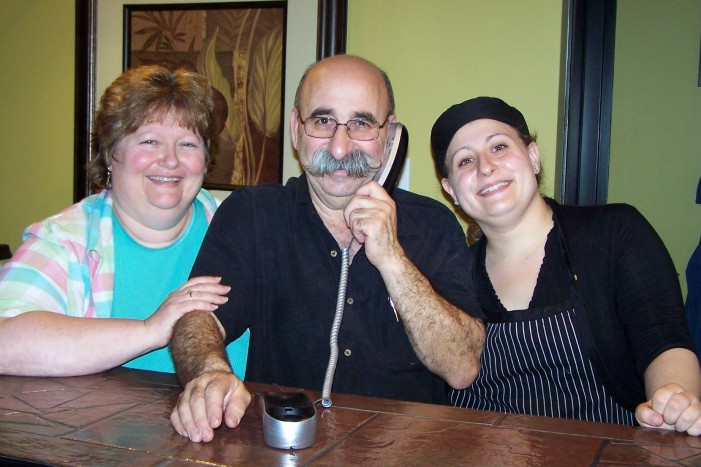 Cornwall ON – Easter is a great time to take the family out for dinner and what better place in Cornwall Ontario than Moustache Joe’s? Cornwall’s finest Italian eatery will be open on Good Friday and Easter Sunday with their special menu of home cooked favorites including their Friday and Saturday night Prime Rib!  Check […] 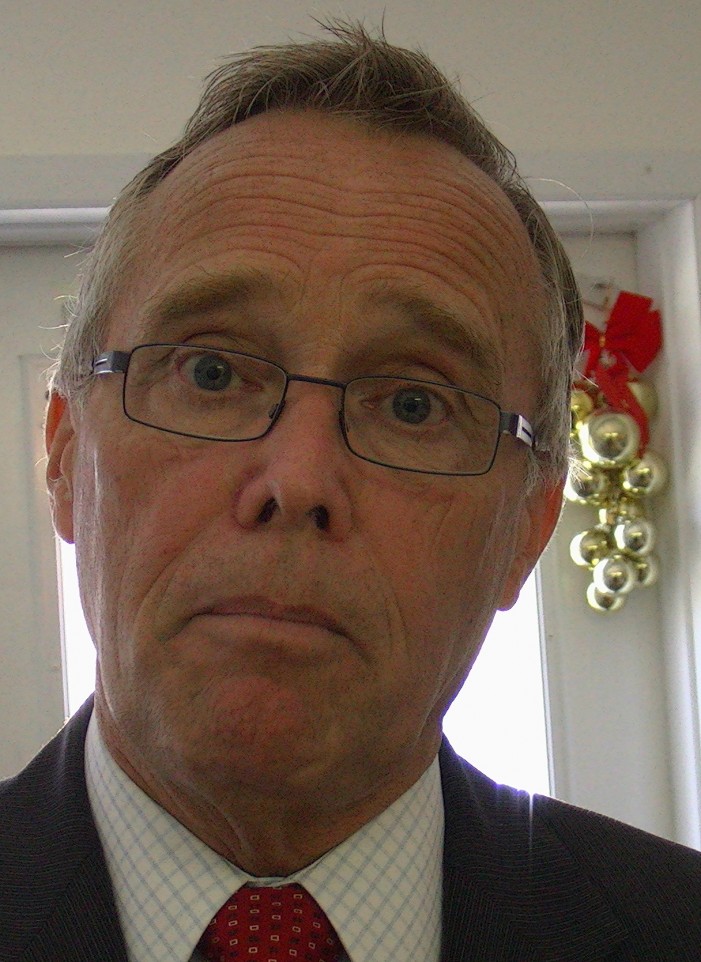 Cornwall ON – The wheels of government work slowly sometimes and faster others.    This week CAF, a service and training provider in Cornwall Ontario lost its provincial funding to the tune of over $1 Million dollars. We started to cover CAF after they started a social enterprise called CAF Technologies that was going to […]