BREAKING – Protesters @ CAS in Cornwall at NOON Thursday March 28, 2019 Over 4 Year Old Girl Who was Beaten.

A social media page created for those concerned about the safety of what happened to a four year old child in Cornwall has announced a peaceful protest for noon today at the CAS offices on Boundary Road. Protesters have been warned by organizers to keep it real or police would be called. Many are outraged […]

I’ve only lived in this area since 2004, but something I’ve noticed is that people are not big on being accountable and owning their messes. I know that’s universal, but it’s especially ugly here, especially top down. When MPP Jim McDonell made a total boob of himself using the term “nazi” regarding the former Liberal […]

The Alexandria Cornwall Catholic Diocese issued a release today related to charges against Deacon Peter McBride, 78. According to Florida media he was observed receiving a sex act while in a massage room. Oddly enough the release above is different than the one in Florida which reported that the US diocese notified our local as […] 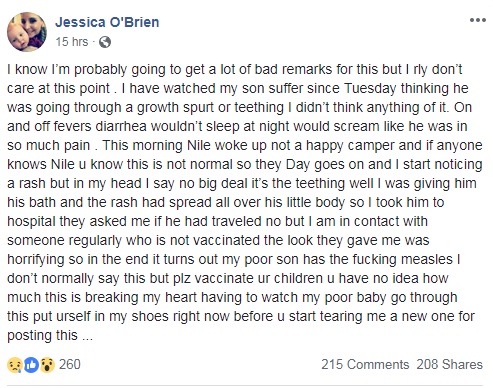 We lost the Brookdale Mall some years ago. I loved the Miss Cornwall Restaurant and it was also handy to have a movie theatre in the same mall. Recently we lost the Eastcourt Mall which was another nice mall but, like the Brookdale Mall area, there are still lots of nice stores there which people […] 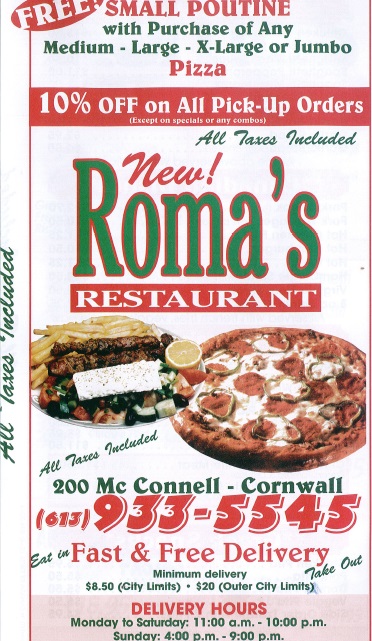 Nobody should be surprised as predictions of this storm have started mid week, but it’s starting to blow and it’s a rare mix of very cold temperatures and heavy snowfall with as many as 30cm predicted in some regions of Eastern Ontario. Here in Downtown Cornwall it’s -22c at CFN Headquarters as of 3:34 PM. […]

(LEEDS, ON.) –   A 42 year old Lansdowne woman is facing a string of fraud related charges after an elderly woman was defrauded out of a substantial amount of her life savings. Members of Leeds and the Thousand Islands Detachment of the Ontario Provincial Police (OPP) began a months-long investigation after they were contacted in May […]

(Ottawa)—On Friday, the Ottawa Police Service Sexual Assault and Child Abuse Unit (SACA) charged a hospital orderly who was employed at The Ottawa Hospital – General campus, with one count of Sexual Assault.   SACA received a complaint from an adult female victim who had surgery in early December 2018.  Post-surgery, the victim was sexually assaulted […]