Letter to the Editor – Chris Cameron RE Hugo Rodrigues Editorial in the Standard Freeholder – JAN 26, 2015

By admin on January 26, 2015   Cornwall Area Politics, Letters to the Editor, Politics

Hugo Rodrigues Editor of the Standard Freeholder Yes Mr.Rodrigues, “Vive la Francophone” in Cornwall and area, but as well to all of those many other cultures. Sir let me tell you the distaste I received upon this reading this article and many others feel the same way as I. Firstly, I can appreciate ones ability to learn several languages […]

CFN is reviewing and rating local candidates this election instead of endorsing. Our next candidates for review are  Mike O’Neill, Denis Carr, Reg Coffey, Chris Cameron Mike O’Neill.  Where the heck did he come from? He ran one of the best campaigns as far as how he handled himself and presented his vision and hopes […] 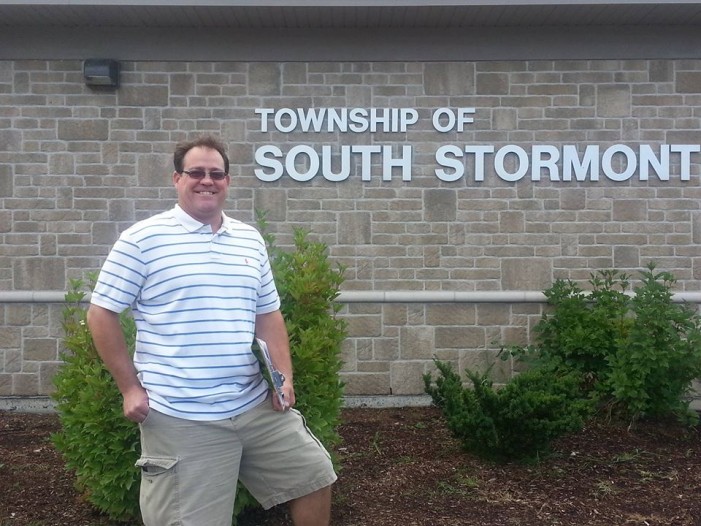 Meet & Greet Flyer Join Chris Cameron South Stormont Councillor candidate for a relaxing afternoon of music, food and companionship. Local entertainer, Marc Rivette will be performing an Elvis Tribute, accompanied by Larry and Joe Reigner. Marc has performed locally, across Ontario and New York State. This show is fun for all ages, I mean who doesn’t […]