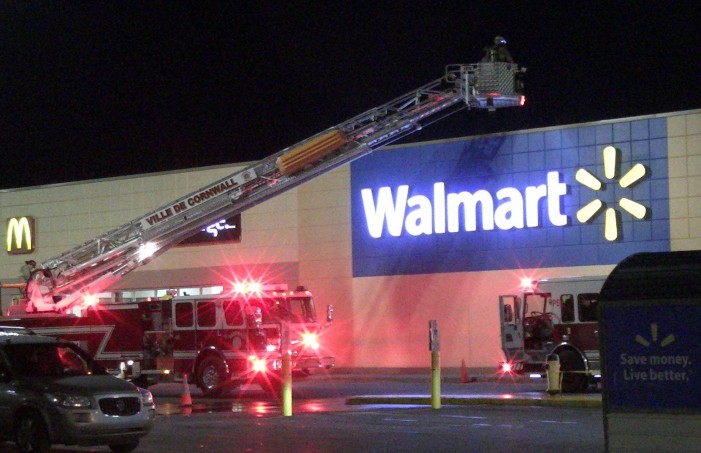 CORNWALL Ontario – Firefighters, EMS, and Police were called to the Walmart store on Brookdale Avenue in Cornwall Ontario Wednesday night. Smoke was reported at approximately 8 PM which resulted in the store being evacuated. No injuries were reported and the Cornwall Fire Services were investigating the roof looking for a possible cause. We’ll update […] 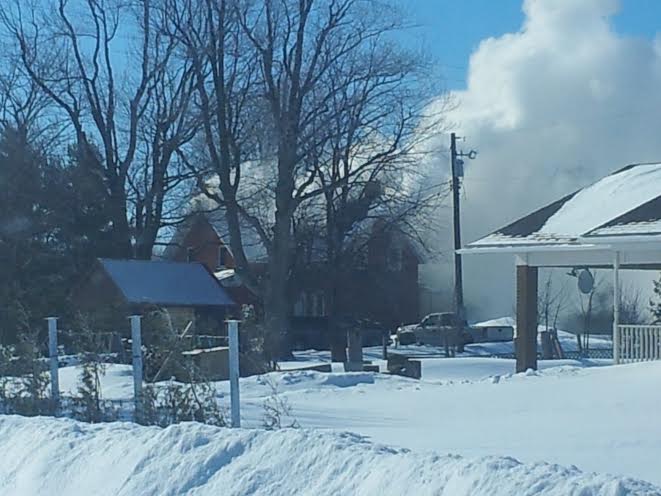 CFN – Fire struck a Bainsville residence this morning.  We will update as soon as more info becomes available. The home is on the 4th line road in the 6000 section. If you see news happen email your photo or video to info@cornwallfreenews.com.  You could win event tickets or gift cards to area merchants! UPDATE […]

Cornwall Ontario –   The City of Cornwall has updated the fire at the Aevitas PCB fire in Cornwall yesterday. The Event At approximately 12:20 pm on Monday, February 24th, a call was received by the 911 operator advising of a fire at Aevitas Inc., a business on Industrial Park Drive in the Cornwall Business […]

CORNWALL Ontario – Cornwall Police Services have blocked off a section of Boundary Road as there is a fire at the Aevitas Waste Disposal site at 2425 Industrial Park Drive. The plant deals in PCB recovery and CFN has not been told if the public should be concerned from inhalation of any potential smoke from the […] Cornwall Ontario – FIRE broke out near the Louisa & Montreal Road intersection of Cornwall tonight. (above two photos courtesy of  AG Hall of Pizza Pasta Express) The fire is in the 100 block of Louisa Street in a duplex.  High winds gave Cornwall Firefighters a challenge.  One dog is missing although fire fighters were […]