CORNWALL Ontario – Cutting taxes may be great buzz words to getting elected, but they are a lot harder to implement. What you have in today’s Cornwall are a group of council.   There are a few experienced hands on deck like Mayor O’Shaughnessy, Elaine MacDonald, Mark MacDonald, Andre Rivette, and Bernadette Clement. You have […] 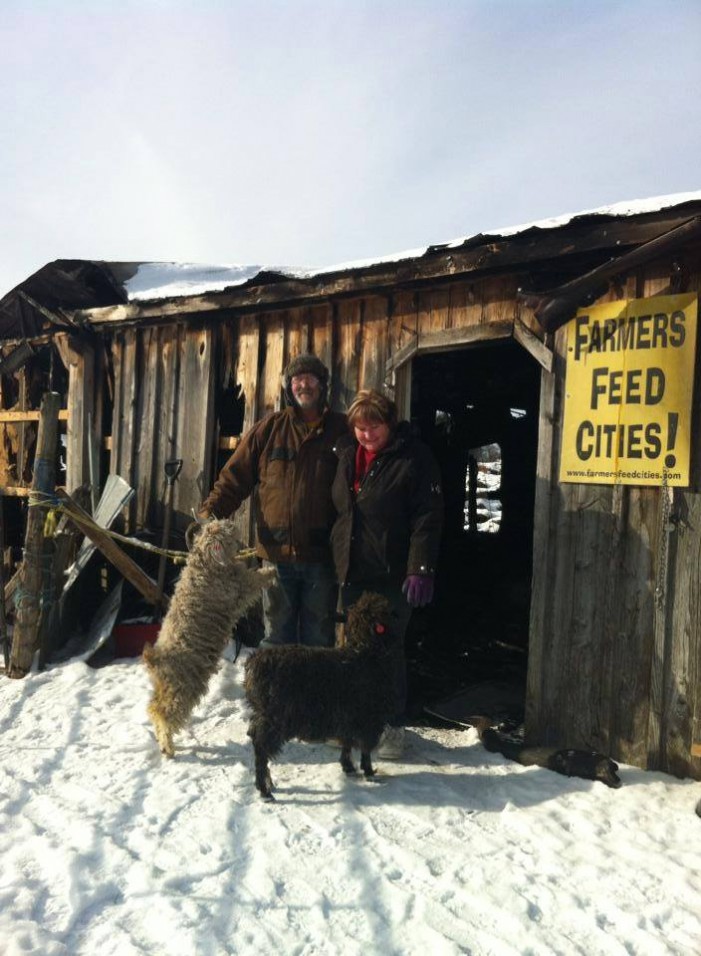 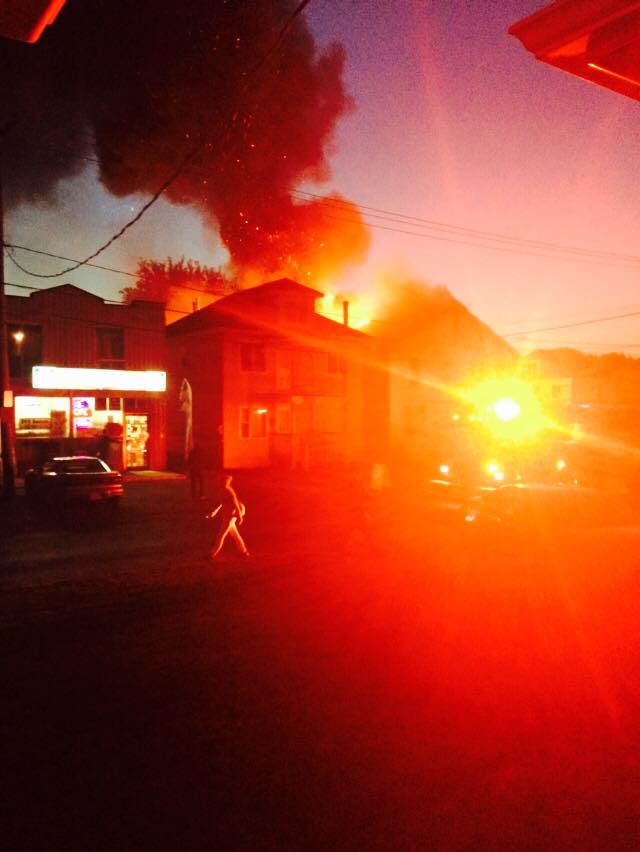 CORNWALL Ontario – The Seaway News chased a fire tonight instead of covering the Francophone Meet and Greet the Candidates Spaghetti fundraiser at the Knights of Columbus. The fire was a doozy!   The homes were near Jonathan’s Convenience at the corner Alice & 1st street and started around 7 PM.  The store apparently sold out of […]

Fire that Destroyed 22 Caldwell Drive in Morrisburg Ontario Under Investigation 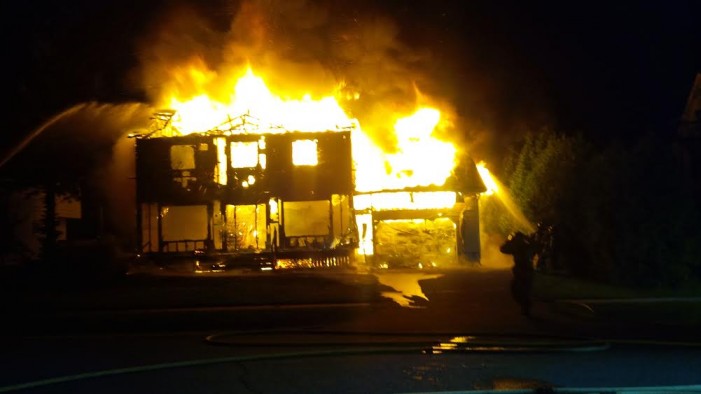 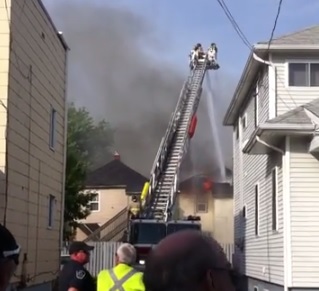 CORNWALL Ontario – Fire struck the East End of Cornwall after a man triggered a fire while working on a vehicle. Residents of 319 and 319A Louisa watched their homes go up in flames and area residents were asked to evacuate as Cornwall Fire Services went into action.   If you see news email us […] 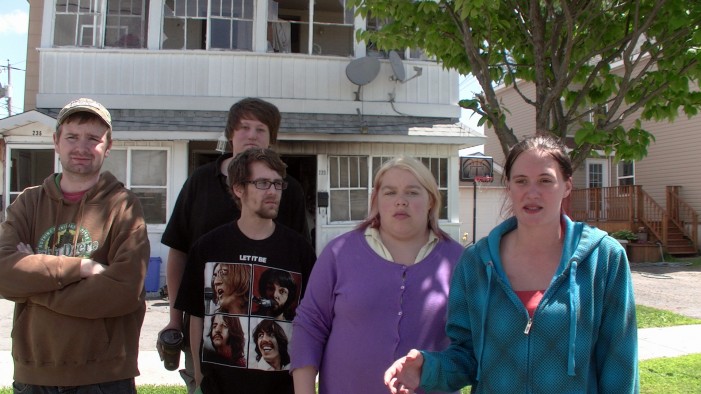 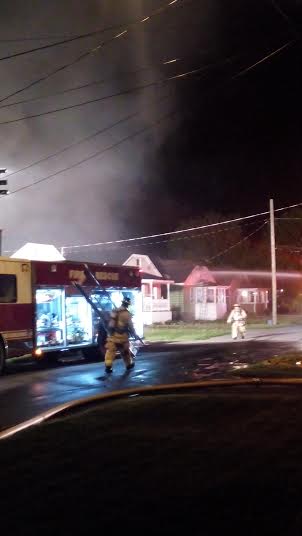 CORNWALL Ontario – CFN viewer Shelby Iwachniuk sent in two photos of the fire that struck a 7th Street residence at approximately 2 AM Friday! If you see news happen email us your photo or video to info@cornwallfreenews.com and you may win area event tickets or gift cards! Fire Department Responds to Structure Fire The […] 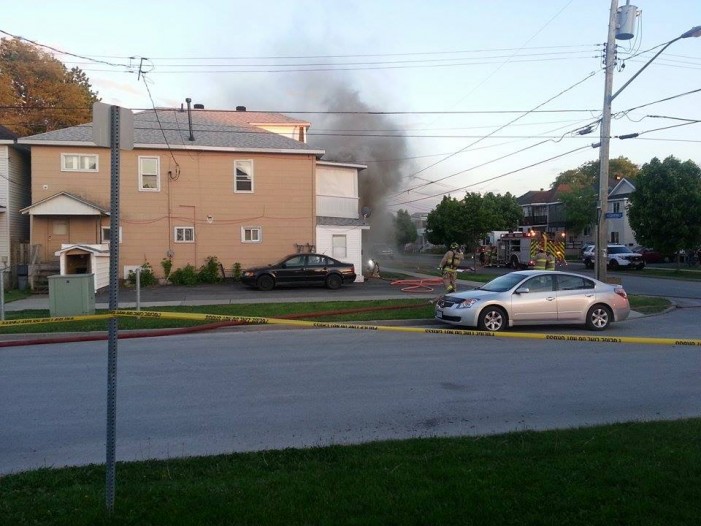 CORNWALL Ontario – Fire Fighters attended a residence near Carleton and 1st Street in Cornwall Ontario early this evening after a fire and explosion were reported. Police and bystanders were said to have broken down the door and rescue a women, two dogs and a litter of puppies were saved. The street was cordoned off and […] 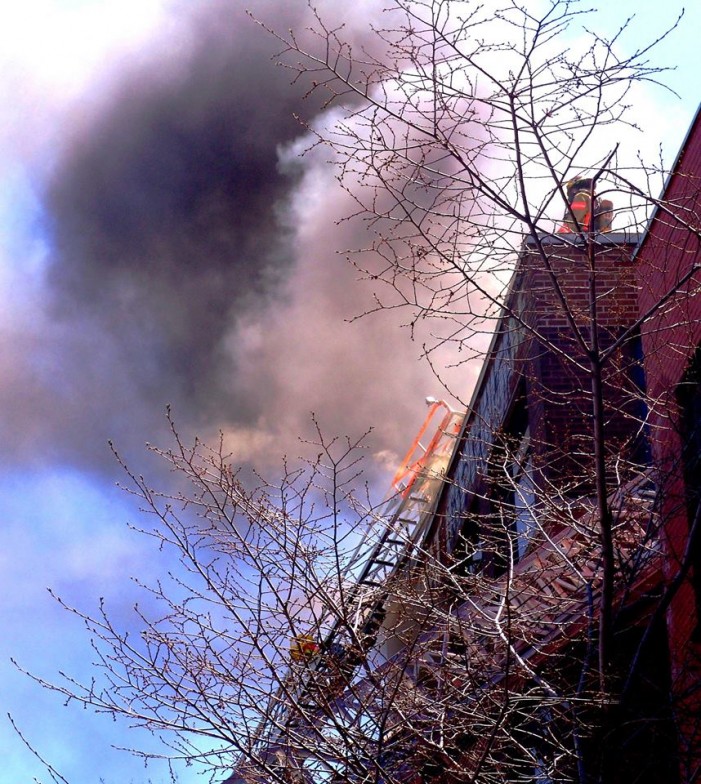 MONTREAL – Huge fire on the Main in Montreal mid day.   Multiple fire trucks attended 3780 St. Laurent (near Roy) above Maison Thai. Fire broke out at about 12:15 p.m. on Wednesday afternoon in a three story commercial and residential building at 3780 St. Laurent Street, causing a major traffic nightmare near one of […]

Truck Fire Near Lancaster Ontario Put Out Fast Thanks to South Glengarry Fire Department – May 7, 2014 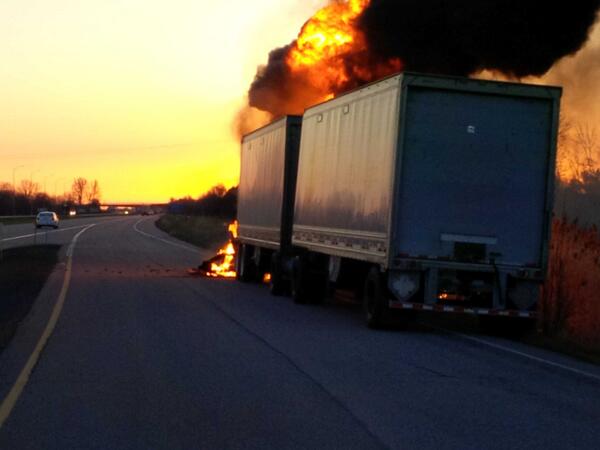 CFN – Quick work by the South Glengarry Fire Department limited damage to one truck in the wee hours this morning near Lancaster. The 401 is open and traffic is not delayed, and there were no reports of injury. Photo: Twitter If you see news happen email us at info@cornwallfreenews.com You could win event tickets […] 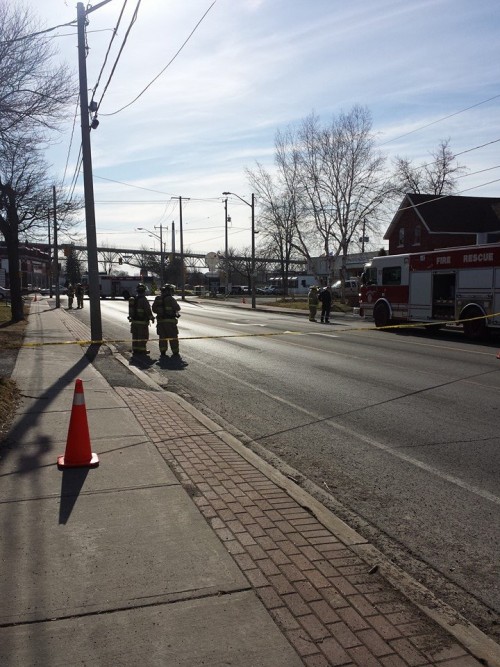 CORNWALL Ontario – Firefighters attended and Union Gas trucks attended the  2nd Street W and Cumberland section  in Cornwall Ontario the day before the four day Easter break this afternoon. No reports of injuries and we will be updating this story as more information becomes available. Photos courtesy of Steven Forrest