Greg Kielec Out, Kevin Lamoureux In on TAG Board in Cornwall Ontario – FEB 9, 2015 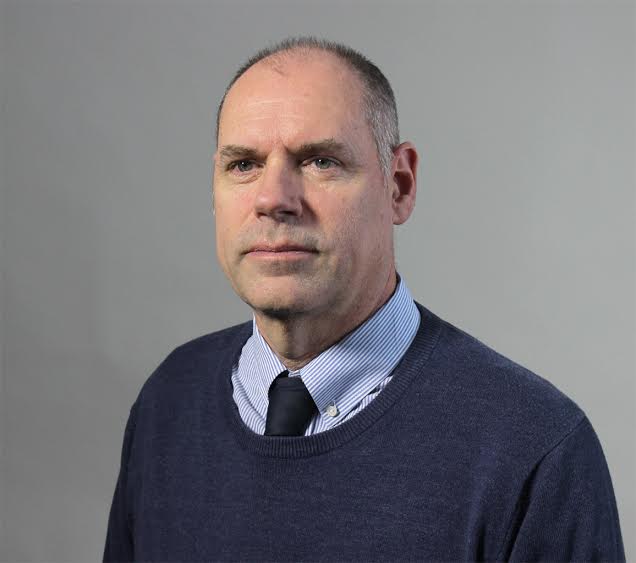 The president of The Art Gallery (TAG) is pleased to announce a well-established media professional and entrepreneur has agreed to join the board of directors of TAG. Roland Besner has announced Kevin Lamoureux will be attending his first full board meeting February 16. Lamoureux is president and CEO of KAV Productions Inc. who has worked […]

CFN is reviewing and rating local candidates this election instead of endorsing. Our next candidates for review are  Mary Ann Hug, Greg Kielec, Tammy Hart, Cindy Woods, and Ray Beauregard. I can’t hide the fact that I am a fan of Mary Ann Hug.  And no, she’s never advertised with CFN.   She has that […]