“The world will not be destroyed by evil but by those who watch without doing anything” Albert Einstein. Well it’s that time again to renew councils contracts through our election process. When one is hired to do a specific job and fails miserably should they get their contracts extended another four years? This question will […] 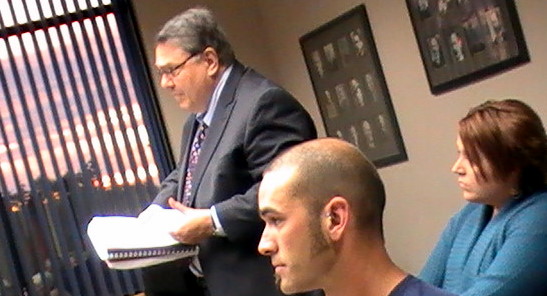