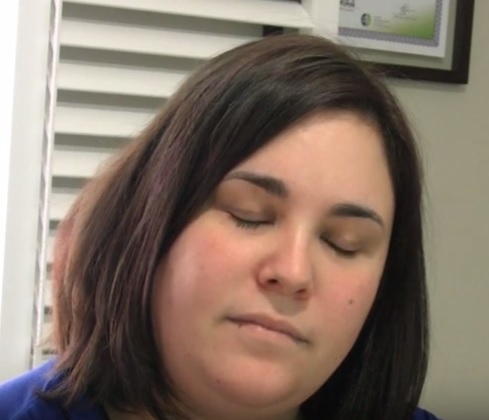 Cornwall Ontario – Milena Cardinal once told this writer that journalism is the last defence for a democratic society and that we should spend more time in courtrooms holding justice accountable. Having gone through many court cases since living here in Cornwall what I’ve noticed is that most cases don’t seem to be won or […]