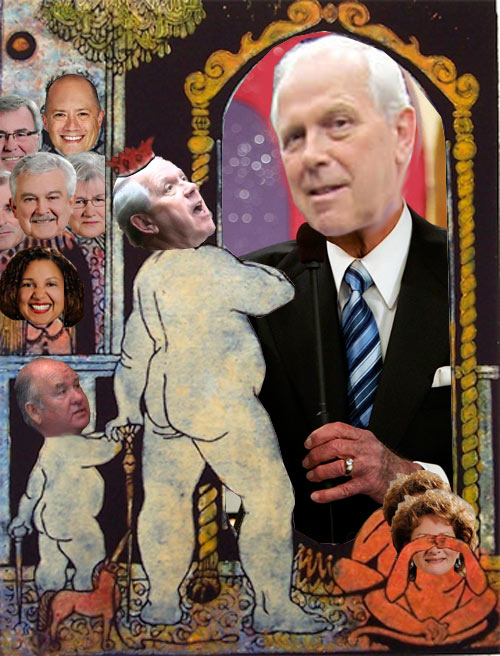 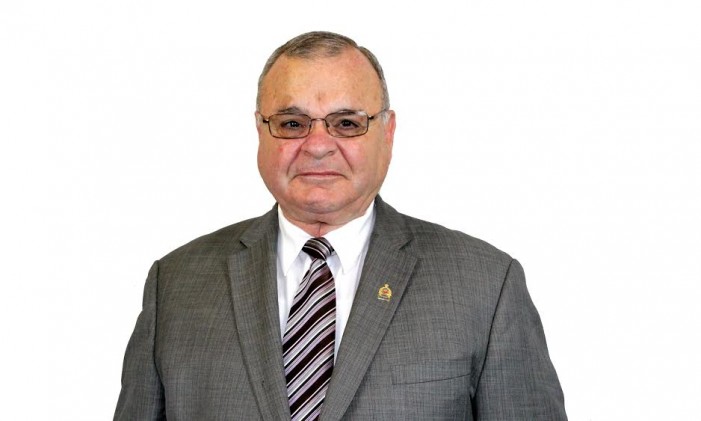 CORNWALL Ontario – And then there were three.    Former councilor Leslie O’Shaugnessy filed his paperwork at City Hall at approximately 4:15 PM Wednesday to run for Mayor of Cornwall Ontario. He joins current mayor Robert Bob Kilger and CFN Editor Jamie Gilcig as we get closer to the September closing of candidates for the […]