Sources shared that after a delay the flight from Japan carrying Canadians who were quarantined on the Diamond Princess are on their way home; or at least to Trenton. The passengers left at 3:10 JST and are scheduled to arrive at 00:16 (Feb 20) The Boeing 737-200 will be flying over 10,000 kilometers from Tokyo […] 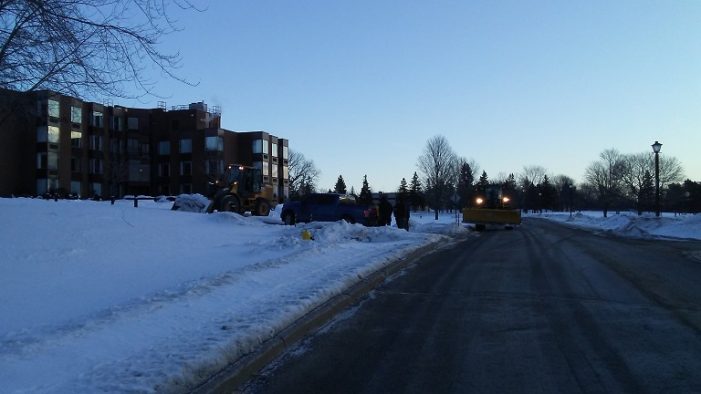 MP Lauzon Out As Canada Day Chair & Fail on Refugees in Cornwall. By Jamie Gilcig 082617

CORNWALL ONTARIO – MP Guy Lauzon will no longer be chairing Canada Day events in Cornwall CFN has learned. The event had been run through his riding office for several years with no audited books.  His executive assistant was alleged to have stated that because the committee meetings are “in camera” that they didn’t have […]

Cornwall Ontario – Since August of this year, the community of Cornwall has been host to 30 Air Traffic Control (ATC) students from the Kingdom of Saudi Arabia. These students are enrolled in what will be a 24 month training program conducted at the NavCanada Conference Centre.   Initially, students will receive 6 months of […]