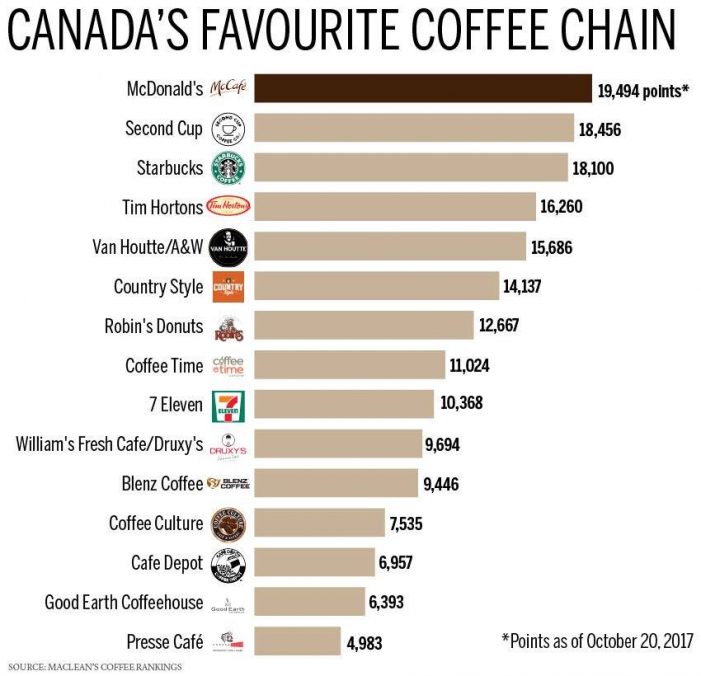 Cornwall Ontario – So many of us start our day with a cup of Joe – that old black magic; whether it be a triple triple, or black and refined; espresso or iced, frothy or flavoured to death; coffee is the magic elixir that gets so many of us through our work days. Macleans Magazine […]