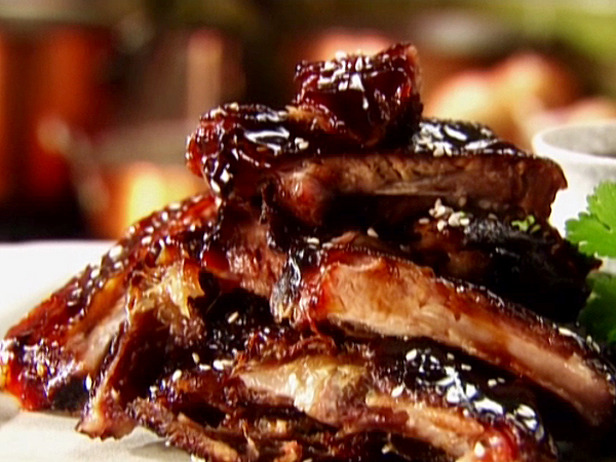 Sometimes it feels like a place or group is cursed. Ribfest, an erstwhile replacement for the failed Lift Off Balloon fest which stopped running under a cloud of pork juices suffered a second day of impact from brutally high temperatures and storm rains. Saturday doesn’t look to be much better with up to 15 mm’s of […]

The demise of freedom of speech through social and political correctness in Canada:   I have been following the events of an American pro-family activist named Peter LaBarbera of Americans for Truth About Homosexuality. Recently LaBarbera was denied entrance into Canada on the possibility of committing a hate crime in Canada. Did you note the […]

Did Ribfest Really Draw More on Friday Night than All of Lift Off 4 Day Weekend? July 27, 2013 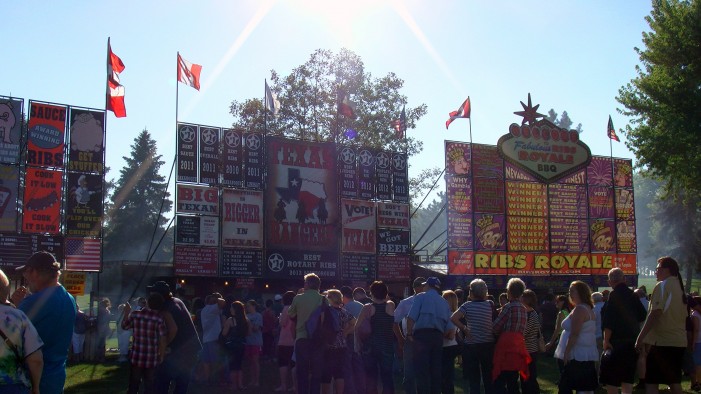 CFN– What is it about Ribfest in Cornwall Ontario that worked so well Friday night when Lift Off crashed in flames?  One wag suggested more people attended Ribfest Friday night than attended the whole Lift Off Weekend. Was it because Economic Development’s Bob Peters wasn’t allowed to be in the middle?  Was it because it […]