At approximately 2:00AM on the 6th day of March 2016, the Ottawa Police Service responded to a call for service about a shooting in the 2000 block of Elmira Drive. Upon arrival, patrol officers located a vehicle that had been struck by a gunshot. A house in the vicinity of the vehicle had also been […]

Shooting investigation on Selby Avenue    (Ottawa)— At approximately 12:00am on February 28th, the Ottawa Police Service responded to a call for service about a shooting at a residence in the 300 block of Selby Avenue. Upon arrival, patrol officers located several spent shell casings in the laneway of the residence as well as multiple […]

Cause of Death in Almonte Ontario Shootings Not Released #OPP UPDATE Feb 13, 2016

UPDATE – OPP INVESTIGATING DEATHS (ALMONTE, ON) – On February 11, 2016 at approximately 7:30 am, officers from the Lanark County Detachment of the Ontario Provincial Police (OPP) responded to a serious incident at a residence in the Town of Almonte, ON. Upon arrival, officers located 65-year-old Bernard Cameron deceased at the scene.  A 28-year-old female […]

Ottawa Police Major Crime continues to investigate a shooting at a Cobden Road restaurant following a dispute. The victim is Marwan Arab, 20 years old of Ottawa. A second male, 22 years old, remains in hospital and is now in stable condition. Major Crime investigators have determined that this is not a random shooting; however, […]

The Ottawa Police Major Crime section continues to investigate a shooting in a Cobden Road. restaurant that has left one man dead and one man seriously injured. Police were called to the 1100 block of Cobden Road. after reports of the shooting at about 5:30 p.m. Sunday evening. The first victim was pronounced dead at […]

Case Number: 13-TFD-265 Other News Releases Related to Case 13-TFD-265 SIU Investigating Shooting in Toronto Appeals Form Witness Form Mississauga (2 January, 2015) — The Director of the Special Investigations Unit (SIU), Tony Loparco, has concluded that there are no reasonable grounds to charge any officer with the Toronto Police Service (TPS) with a criminal […]

CFN – Today was a dark day in Canadian history.   A man (or men) killed one of our brave Canadian soldiers.   The second this week.   Why is this happening?   Politics.   There are people dying in wars all over the world.  In particular the Middle East.  Far more than we have […]

SHOOTING IN OTTAWA Outside War Memorial One Wounded – LIVE UPDATES

CFN – One Canadian Armed Forces member has been reported shot in Ottawa with video of CPR being done on scene.    The shooter is still loose and authorities are warning people to stay clear. Parliament is under lock down.   #BREAKING Here is a photo from our office window of situation at war memorial. […] 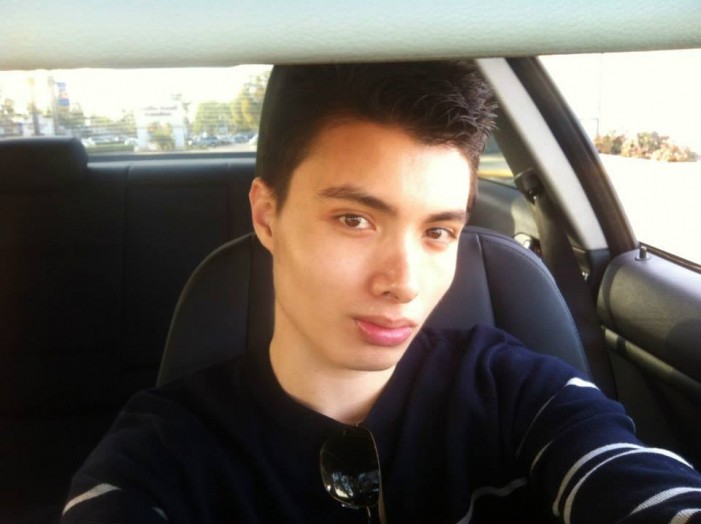 CFN – Elliot Rodger somehow slipped through the net.  It’s not like he was invisible.  He was investigated by police after concern from his family and those in the outside world. He put pleas into his you tube clips.  He posted in online forums where he was chastised. Yet somehow, as disturbed as he was, […]