Homicides on Elmira Drive and Shillington Avenue (Ottawa) — The Ottawa Police Service Major Crime Unit continues to investigate two homicides that occurred this weekend. The first homicide occurred on Saturday morning at 2 a.m. at an Elmira Dr. address. Jacob Thompson, 40, was shot and died on scene. The second homicide occurred at 6 […]

Shooting on Rideau Street    (Ottawa) — The Ottawa Police Service Guns and Gangs Unit is investigating a shooting that occurred on Rideau Street. On the 11th of September, 2016, at approximately 3:00 am, central patrol officers responded to a call of shots fired in the 400 block of Rideau Street. Officers attended the area […]

Firearm charges from Kanata area incident (Ottawa) –The Ottawa Police Service Guns and Gangs Unit have charged an Ottawa man for numerous firearm offences. On September 8th at approximately 2:45am, officers attended the Roland Michener Drive area for a call for service involving a male with a gun making threats. The male left the premises […]

(Ottawa) – The Ottawa Police Service Guns and Gangs Unit is investigating a shooting from Sunday, July 17th, 2016 at approximately8:00pm. Patrol Officers attended the 1-100 block of Astoria Street following reports of a shooting. Witnesses provided a description of the suspects’ vehicle to responding officers who located the vehicle nearby and three male suspects […] 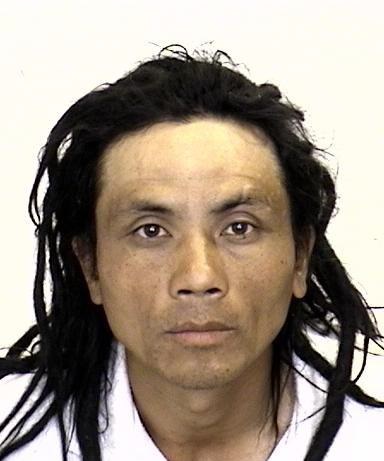 Hooper Street shooting investigation FOR IMMEDIATE RELEASE: Sunday, April 17, 2016      12:07am  (Ottawa)— At approximately 6:40pm on April 16, 2016 police responded to a call for service in the 900 block of Hooper St, Ottawa, relating to a call for gunshots being fired. One male suffered a single gunshot wound. He is currently in the […]

Another Shooting in Ottawa RICHARDSON SIDE ROAD April 4, 2016

Shooting on Richardson Side Road   (Ottawa)— At approximately 3:45pm on April 3rd, the Ottawa Police Service responded to a call for service about a disturbance inside a residence in the 2000 block of Richardson Side Road. Upon arrival, it was determined that a single gunshot had been fired inside the residence at some point […]

Another shooting in Ottawa.  This time on Sparks street involving a member of the RCMP.   Police and paramedics arrived around 9AM to find the Mountie shot.   The scene from behind police tape at Metcalfe and Queen as the ambulance departs pic.twitter.com/8ivOiIH4KZ — Stu Mills (@StuMillsCBC) March 17, 2016 There are no reports that […]

The Ottawa Police Service Major Crime Unit is investigating a homicide that occurred on March 8, 2016. At approximately 6:24 pm, officers attended the intersection of Jasmine Crescent and Ogilvie Road in response to a call of a male having been shot. Officers located the victim, Nooredin Hassan 20 years old of […]