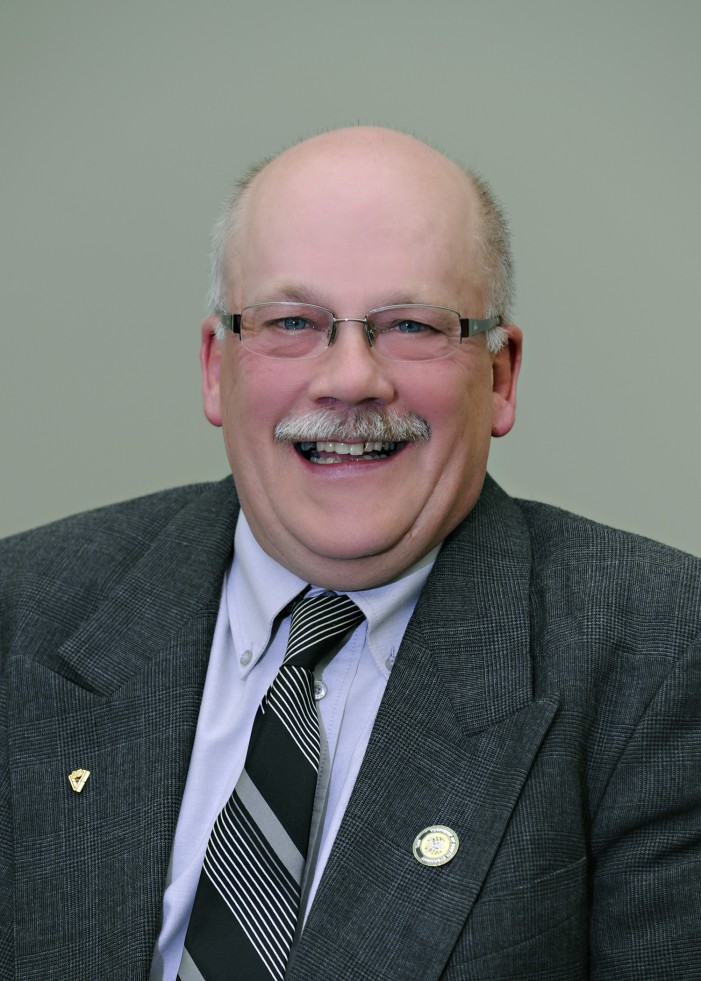 CFN – For someone that screeches about accountability, transparency, and deep concerns about saving the tax payers of South Stormont money, Deputy Mayor Tammy Hart seems to take the Hypocrite of the Year award as her family farm is gouging taxpayers to the tune of a 100%  raise and a total of a whopping 400% to the community for cluster wells on their property.

The township had two clusters of wells for testing purposes but has elected to double that to four.

The Deputy Mayor also complained about raises to council and staff although has not rejected her own.

What’s even scarier is that because of Ministry of Environment (MOE) regulations will force the township  to pay thousands of dollars to get water rights to at least one acre of farmland from the Hart family eventually.

Prices for farm land are approximately $10K per acre. Councilor Richard Waldroff spoke to CFN regarding  the 400% raise:

I’m satisfied with the deal.  Spread over twelve years it’s a good deal for us.

Councilor Cindy Woods also spoke to CFN and had the following to say below in our interview.

Her biggest fear was where the costs might end before calling Deputy Mayor Hart a hypocrite.

Mayor McGillis was not available for comment and the Deputy Mayor had not responded to CFN as of press time.