CFN – For someone that screeches about accountability, transparency, and deep concerns about saving the tax payers of South Stormont money, Deputy Mayor Tammy Hart seems to take the Hypocrite of the Year award as her family farm is gouging taxpayers to the tune of a 100%  raise and a total of a whopping 400% […]

(loyal Tammy Hart Supporters) CFN – South Stormont Deputy Mayor Tammy Hart had her supporters come out to the Township meeting Wednesday night as council voted to accept the recommendations of Integrity Commissioner Robert Swayze and ding her for four weeks salary.   Mrs. Hart gave out interviews with other media prior to the council […]

CFN – South Stormont Deputy Mayor Tammy Hart claims to be a champion for Accountability and Transparency.  She also claims to be worried about the public purse, but her actions, sadly, seem to move in the opposite direction. She has a rabidly loyal following; but like Rob Ford’s following; the truth has to be digested. […]

An Open Letter to the Taxpayers of South Stormont March 18, 2014 Four members of Council have decided collectively to take this unprecedented step to inform our taxpayers on an issue that has discredited the integrity of four members of your elected Council and Township staff. There has been a suggestion by the Deputy Mayor […]

CFN – Deputy Mayor Tammy Hart of South Stormont is under fire again.   This time on two fronts. A special council meeting over the new health clinic in Ingleside was held and Ms Hart was the lone voice against moving the near $1.5 million dollar project forward.   The current clinic, with four doctors […]

CFN – The first regular session of the South Stormont Council was a fairly standard meeting but was preceded at 6:00 PM by a public meeting to discuss zoning amendments and the relocation of a portion of a drain in Osnabrook. There were no delegations or petitions so the department heads reports were next on […] 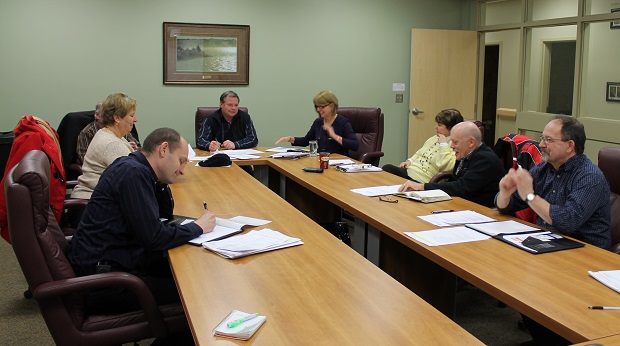 CFN – It was the first session of the year for the South Stormont Township Council and it was a special one. It was special because it was Monday; it was 4:30 PM; it was in the board room; and there was pizza. The main item in this session was the department reports on […] 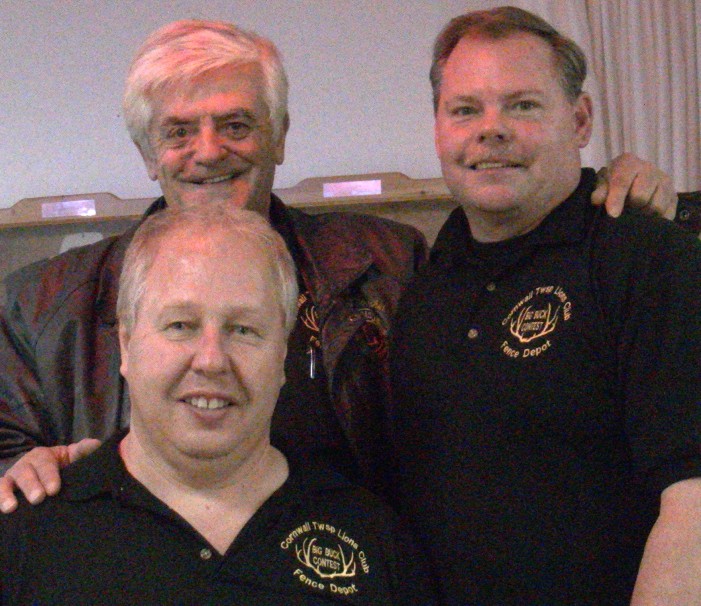 (pictured Marlon from the Bonville Lion’s Club, John Locke from Fence Depot, & South Stormont Mayor Bryan McGillis) CFN–  The Hunter’s Ball has grown.  The yearly event that takes place at the Lion’s Club in Bonville Ontario doubled attendance with over 700 people showing up this year. Besides eating local wild game donated for the […]

CFN –  Today if you make the rounds in Cornwall media there is a respite from Rob Ford stories as South Stormont Deputy Mayor Tammy Hart has contacted area media and tried to get ahead of a report that was tabled to come out on the November 27th meeting of her council. Ms Hart was […]

CFN –  Hurricane Hart might be upgraded to Tornado after the Deputy Mayor of South Stormont reacted to the Integrity commissioner Robert Swayze’s report regarding her behavior towards staff and council. Ms Hart reacted by calling the Standard Freeholder’s Greg Peerenboom over to her farm and giving him an earful even though the report was […]