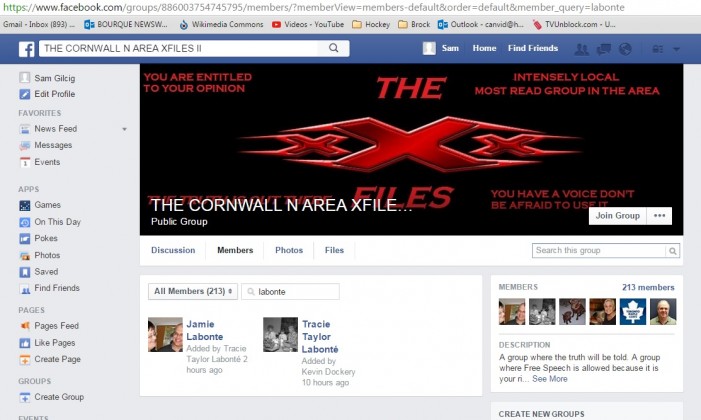 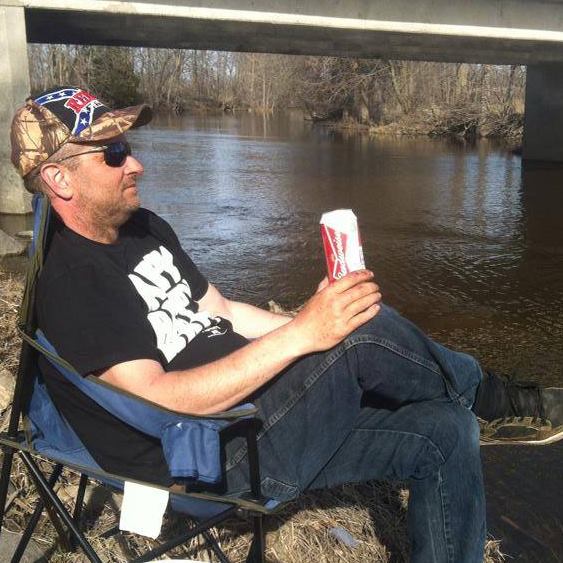 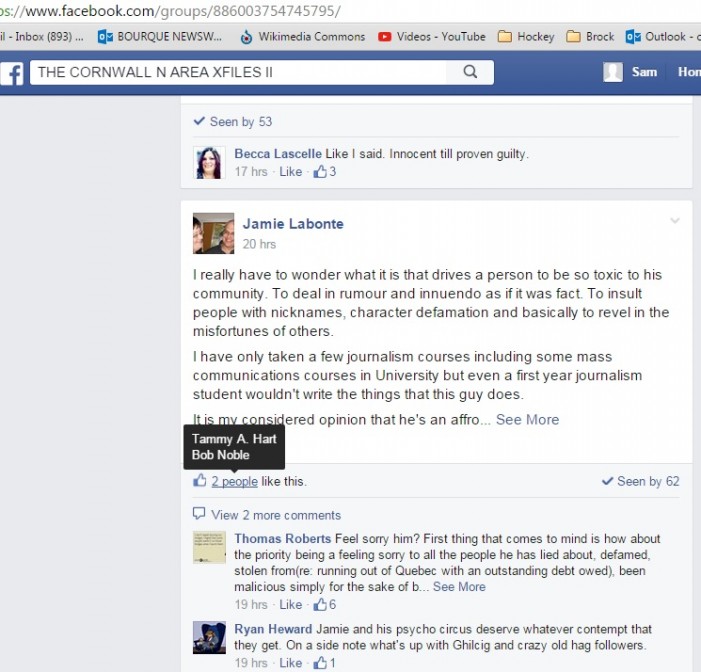 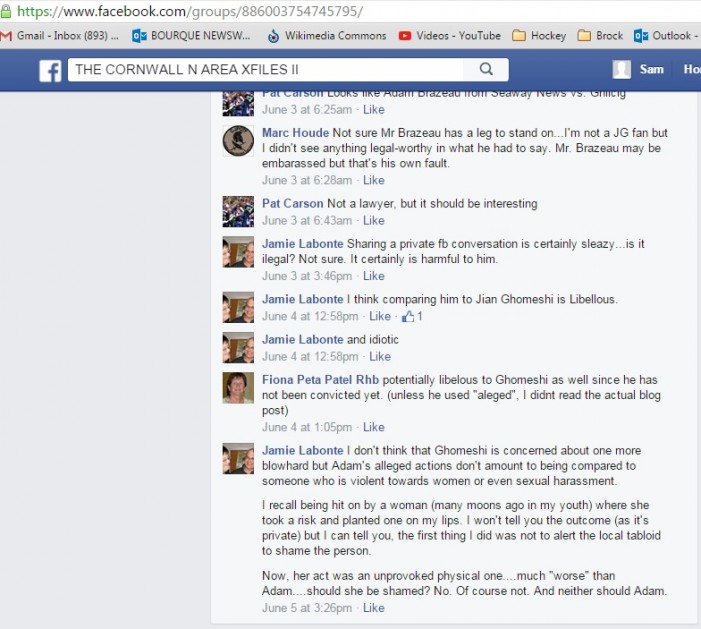 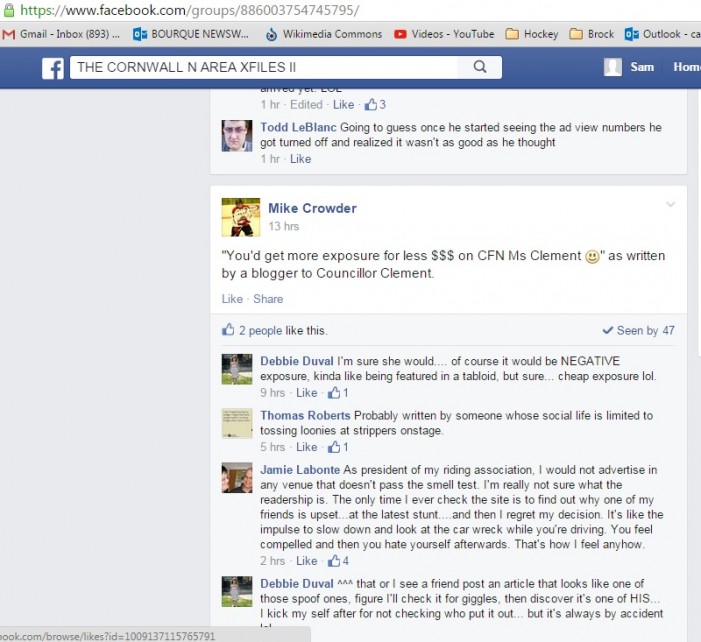 CORNWALL Ontario – Bernadette Clement is hoping to spring board from Cornwall City Council and run again for the Federal Grits as MP against incumbent Guy Lauzon.

It makes sense.  Her council is in disarray and dysfunctional. Lauzon has no debating skills and his track record is full of political opportunity for a capable candidate.

There is a political lust to stop Stephen Harper and Justin Trudeau is still in a strong position in the upcoming election.

But this is one mighty odd patch of earth. It’s not known of Dockery is a Liberal member or not as well. His first facebook group was taken down for hate symbols and he simply started a new group within 24 hours.

Mr. Dockery recently lost a defamation case initiated by this newspaper against him.  The group also desecrated the Poppy with the support of former Liberal MPP Jim Brownell. That image was published after one of the groups nastiest members was suspended for comments in the group. Mr. Labonte’s rantings have been public.  Emails were sent to Ms Clement and Mr. Trudeau for comment but have not been responded to before press time. The above quote had Mr. Labonte weighing in on a piece we wrote exposing area journalist Adam Brazeau’s late night over the line sexually abusive hit up line to a former class mate the day  he attended a local rally against sexual abuse. Here he identifies himself as the riding president.

The politics of Eastern Ontario certainly deserve to be on a reality television show.

Ms Clement was destroyed in the last election against Mr. Lauzon performing worse than Denis Sabourin who had run before her and now is part of her team.   The riding nominations are to close shortly. Mr. Labonte lists his current job as Riding President and a personal fitness trainer on Linked In.  His wife wrote is sole recommendation.