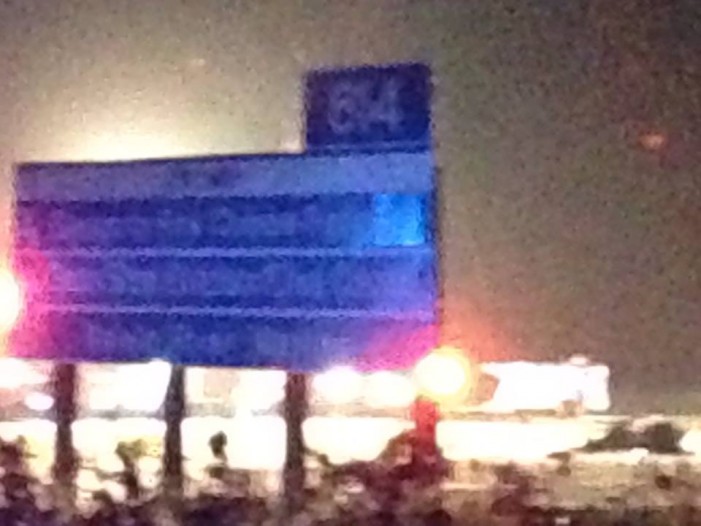 (LANCASTER, ON) – On September 6, 2015 at approximately 7:50PM members of the Stormont, Dundas and Glengarry detachment of the Ontario Provincial Police (OPP) responded to a three (3) vehicle crash on Highway 401, westbound at Lancaster, ON.

The investigation revealed that the an SUV, driven by Jonathan CAWTHRON (28) of Nova Scotia, was travelling  eastbound in the westbound lanes of Highway 401 near Lancaster, Ontario.  A Westbound Hyundia driven by an adult male (31) was passing a Tractor Trailer when the SUV and Hyundia collided head on.  The SUV then collided with the westbound Tractor trailer.

Two (2) people died at scene, Jonathan CAWTHRON of Nova Scotia and the wife(passenger in Hyundia) of the driver Akansksha JAIN (27) of Kingston, Ontario also died at scene.

The male driver (31) of the Hyundia, his mother (58) and his 3 year-old son were transported to local Hospital with serious injuries.

Sharad SRIVASTAVA (58) of East India, succumbed to her injuries overnight at Hospital.

The 53-year-old male driver (from Saint-Lazare, Quebec) of the Tractor Trailer was not injured.

A section of Highway 401 was closed to traffic, but has since been re-opened.

The SD&G OPP officers and OPP Technical Traffic Collision Investigators (TTCI) and an OPP Reconstructionist are assisting in the investigation.