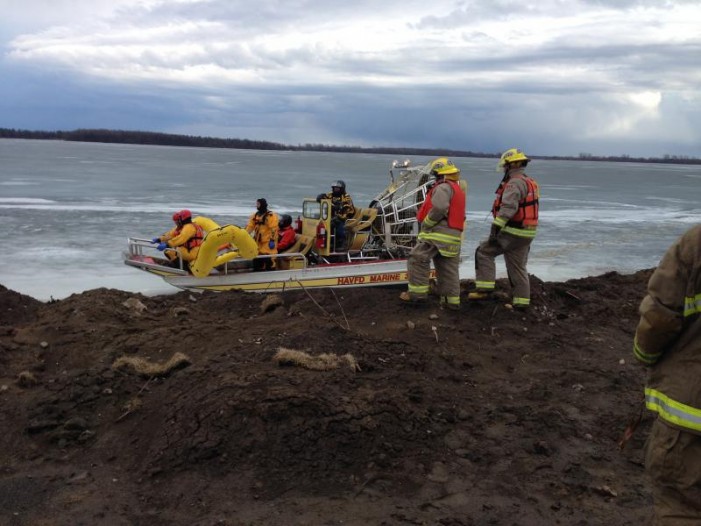 (South Glengarry) – On March 17, 2016 at approximately 1:09 pm, Stormont, Dundas & Glengarry Ontario Provincial Police officers conducted a traffic stop for a traffic violation. Investigation indicated that the female driver was in contravention of previous release conditions.  The investigation also revealed that  two other occupants in the vehicle were in contravention of previous release conditions. Also, following the arrest a search resulted in the seizure of a quantity of suspected marijuana from all four occupants.

The female driver Brandie LALONDE (19) of North Glengarry, Ontario was arrested and is charged with;

– Fail to Comply with Probation Order

The male passenger Michael FRASER (20) of Orillia, Ontario was arrested and charged with;

– Fail to Comply with Probation Order

Another male passenger Jonathan HALL (27) of North Glengarry was arrested and charged with;

A 16 –year-old Female passenger of North Glengarry was arrested and Charged with;

– Possession of a Controlled Substance (YCJA)

Hall and Fraser were held in custody pending an appearance (bail) at the Ontario Court of Justice in Cornwall.

The females were released and are scheduled to appear at the Ontario Court of Justice in Alexandria on May 11, 2016.

The name of the accused is being withheld as per guidelines of the Youth Criminal Justice Act (YCJA). (South Stormont) On 17th of  March 2016 at 1:51pm Stormont Dundas and Glengarry (SD&G) Ontario Provincial Police responded to a report of a six wheel Argo stuck in the ice approximately 250 metres from shore with a male on board near County Road 2 at Wales Drive, Ingleside in the St. Lawrence River.  Investigation revealed that the 69 year-old male went off course and found himself stuck in the icy waters.  The SD&G OPP, with assistance from South Stormont Fire, contacted Hogansburg Akwesasne Volunteer Fire Service (Station 2) to assist with the rescue.  They attended with a fan boat and successfully rescued the male and  he was brought to shore uninjured.