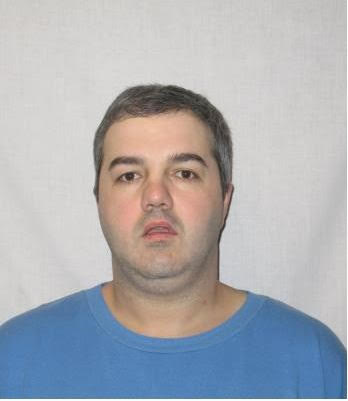 FEDERAL INMATE WANTED   (TORONTO, ON) – The Repeat Offender Parole Enforcement (R.O.P.E.) Squad is requesting the public’s assistance in locating a federal offender wanted on a Canada Wide Warrant as result of their Breach of Parole. Jason LEBRETON is described as a white male, 37 years of age, 5’9″ (175cm), 192lbs (87kg), with brown […]

DOMESTIC INVESTIGATIONS (North Stormont) – On May 30, 2017 at approximately 5:31pm, Stormont, Dundas & Glengarry (SD&G) Ontario Provincial Police (OPP) officers responded to a report of a domestic situation at a residence on County Road 13, North Stormont Township. Investigation indicated that an altercation between an adult male and his common-law spouse resulted in […]

Ontario Passes Legislation to Lower Electricity Bills by 25 Per Cent May 31, 2017 Meaningful Savings for All Residential Households Coming this Summer Ontario passed legislation today that will lower electricity bills by 25 per cent on average for all residential customers to provide significant rate relief and ensure greater fairness. The Fair Hydro Act, […] 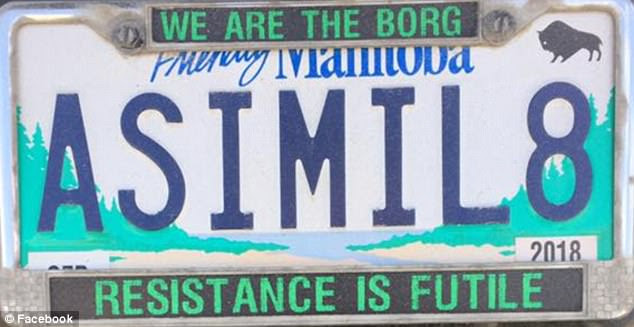 Star Trek “ASIMIL8” licence plate may trigger court action against Manitoba government WINNIPEG: The Justice Centre for Constitutional Freedoms (JCCF.ca) today announced it has written a demand letter to Manitoba Public Insurance (“MPI”), which took away the Star Trek-themed personalized licence plate of Nicholas Troller based on accusations of it being “offensive”. Mr. Troller, an enthusiast […]

Kingston Man Charged After Hiding in Car Trunk & Being Let Out #KPS MAY 31, 2017

(TAY VALLEY TOWNSHIP, ON) On Friday, May 26th, 2017, members of the Ontario Provincial Police (OPP) Lanark County detachment and Organized Crime Enforcement Bureau (OCEB) executed a Controlled Drugs and Substances Act search warrant on a rural property and residence in the Township of Tay Valley. Upon execution of the warrant to search, police arrested 6 […]

#OPP Charge WILLIAM UBDEGROVE of Elgin After Discharging Fireworks from Vehicle MAY 30, 2017

(LEEDS, ON.) –   Officers of the Rideau Lakes Detachment of the Ontario Provincial Police are continuing an investigation involving an impaired driver after fireworks were observed being discharged from the vehicle. On the 27th of May 2017 at about 8:45 AM O.P.P officers were on patrol on Highway 15, Portland, in Rideau Lakes Township when they […]

BREACH Cornwall, ON – A 35-year-old Williamstown man was arrested on May 29th, 2017 and charged with breach of undertaking for having communicated with his sisters and for failing to keep the peace. It is alleged on May 20th, 2017 the man indirectly contacted them by way of a text message and police were contacted […]

OPP INVESTIGATING TRACTOR TRAILER COLLISION (Ottawa, ON) -The Ottawa Detachment of the Ontario Provincial Police is investigating a Tractor Trailer collision on Highway 417.   At approximately 5:05 am, a Tractor Trailer Westbound on Highway 417 near Vanier Parkway struck the center median and the right median when the driver lost control. One of the fuel tanks […] 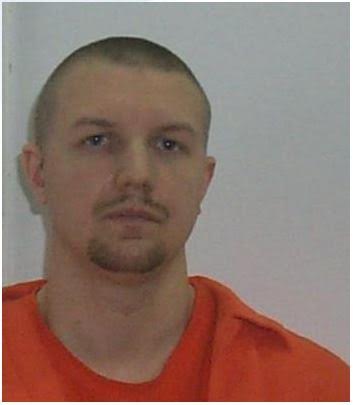 FEDERAL INMATE WANTED   (KITCHENER, ON) – The Repeat Offender Parole Enforcement (R.O.P.E.) Squad is requesting the public’s assistance in locating a federal offender wanted on a Canada Wide Warrant as a result of his breach of parole.   Christian PERRY is described as a white male, 30 years of age, 6’2 (191cm), 242 lbs […]