I attended the DRV2WRK meeting last night at the Navy Club. ( www.drv2wrk.ca)  The room was filled to capacity. There was music; food; politicians; concerned citizens; and a few media types. Cornwall has long suffered labor issues that are now coming home stronger in other areas of Ontario.   Cornwall is more familiar sadly with poverty […]

Letter to our MP from a Cornwall Citizen

By admin on June 9, 2009   Community, Cornwall Area Politics, Letters to the Editor

We received this letter to the editor today addressed to our sitting MP.   “ During the last months of reading the weekly column by my federal deputy, Guy Lauzon, I have been reminded of my first 28 years lived under the Communist regime in Romania.  After 37 years lived in Canada, where the high degree […]

What’s up with Councilor Glen Grant – Council Round Up

I was sitting at the media table watching our City Council at work.   Normally it’s myself, Kevin Lajoie from the Standard Freeholder, Ed Allard and someone from that radio station that refuses to acknowledge that this paper exists. A discussion starts about advertising of part time and casual positions from the city and Mr. Grant […]

Thanks to Cornwall City Councilor Elaine MacDonald  for the heads up on this interesting event. “On the road in Ontario for good jobs, strong public services, and healthy communities People and communities are hurting because of job loss and service cuts in Ontario. There’s a caravan of folks who want to tell and hear […]

L I N K Now Cornwall has to finance  at least $9 Million dollars of funding if not more and then of course the cost of the upkeep. I’m still against this project as are a number of other people.   I still feel that the groups that use this arena need to step up and […]

FOR THE LATEST UPDATES CLICK HERE It comes down to the realities of the situation.   While it can be dicussed and argued over is it time to move the Canada Customs post from the Island. Whether you’re from Cornwall, Akwesasne or even in the US your vote counts in this poll.   Feel free to post […]

LATEST UPDATE A lot of places are talking about the border closing.   Here are some of the stories out there. MP to the Rescue Mohawks only allowed on Seaway Bridge TALKS PLANNED MEDIATION? Truckers Weigh In “CBSA points out that U.S. guards working on the territory have carried guns for decades without any objections from […]

The night was quiet with no major altercations which is a good thing.  Hopefully the rhetoric can ratchet down. Here are some stories and coverage on the event. Truckers Frustrated by Bridge Closure Frustration on all sides Bob Kilger calls on Ottawa Stand Off at Seaway Bridge Coverage from further away Calgary suggests it’s time […]

There are a lot of passionate opinions and people on both sides of this issue. Here are some news updates. L I N K  Akwesasne may call State of Emergency. L I N K  A lot of angry people voice their opinions. L I N K Border closed Indefinately L I N K Mohawks Stand Against New Border […]

L I N K The Canadian government beat Akwesasne to the punch and closed the Border crossing at 11:50 PM last night as hundreds of Mohawk Citizens and heavy equipment waited by bonfires last night. “Mohawk Warriors, who were present at the meeting, made it clear on Saturday that they would storm the border post […] 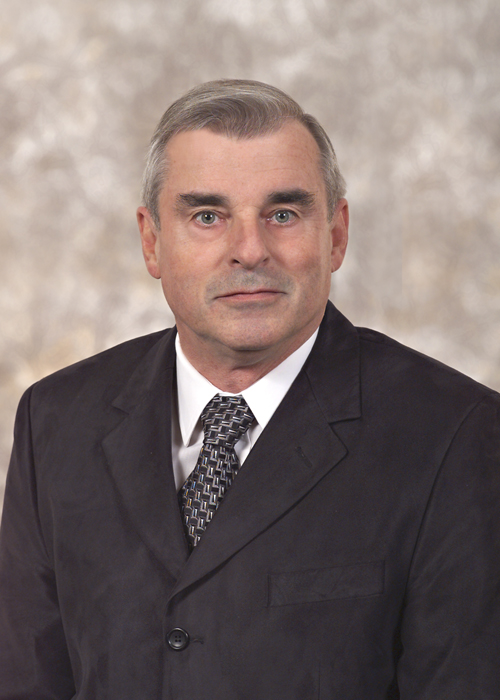