Ontario Election Candidates! Check out our Election Ad Special and Reach Voters in Your Riding! CLICK FOR DETAILS! 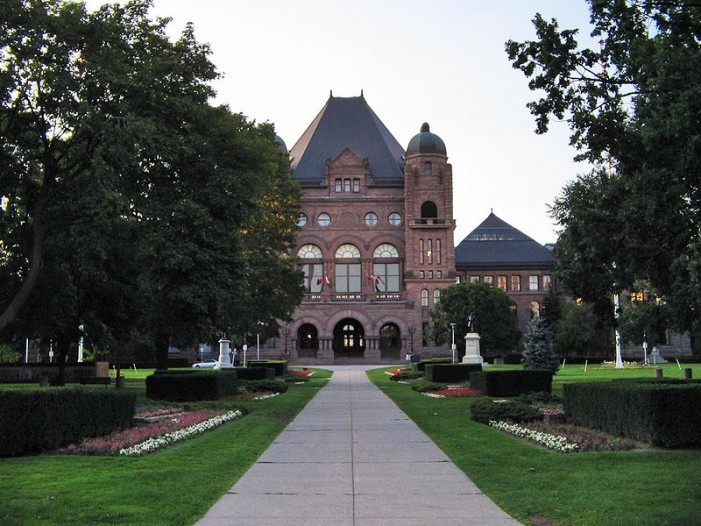 CFN – Hey Ontario Provincial candidates!  You have less than two months to win your seat at Queen’s Park!    Find out what CFN can do to help you reach voters and compare our reach and value with where you’re thinking of advertising! If your riding is in one of the Ontario cities below you […]

CFN – While Tim Hudak will most likely not be remembered as a Premier of Ontario he will be known as a Liberal Killer.    While politics are partisan many truly don’t understand the camaraderie most politicians generally have with each other.  Their colours may be different, but they eat from the same plate; yours […]

Cornwall Ontario – Part of the 11th Councilor Column will be guest appearances by current and former Municipal elected officials. Today’s guest 11th Councilor is former Cornwall Ontario Mark A MacDonald.   Mr. MacDonald also ran against Bob Kilger in the last election and ran for MPP.   When not playing music he’s involved in […]