It’s boggling the level that some people and media outlets will sink too. Bernadette Clement has run in five elections, including two for MP. Campaign spending limits are one of the most common features of any run. In fact Ms Clement has a team around her. Not only is she herself a lawyer, but Etienne […]

You know a market is struggling when entire Real Estate offices shut down. More bad news for Cornwall which recently finished 124th out of 125 in the CFIB Entrepreneurial Communities rankings in Canada. Your Choice Realty is shutting down it’s office in Cornwall as of May 1st according to sources. The firm leaves about 10 […] 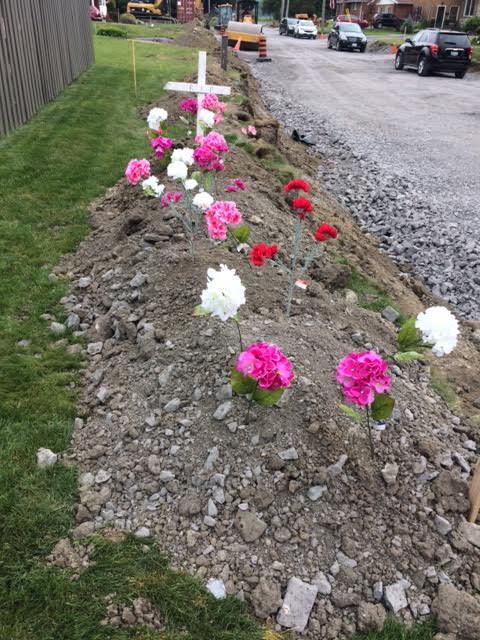