CORNWALL Ontario – There’s a lot of buzz about whether the Cornwall River Kings of the LNAH will survive?   The Kings can’t seem to have an owner survive more than a year due to abuse by City Hall.(not counting the fraud that was the Brock Frost ownership) The team doesn’t get a remotely fair […]

Happier days in Cornwall for me in that pic. I used to really enjoy Cornwall Ontario, but sadly the bad guys (and girls) can make things less enjoyable for all of us. I got a lot of work done over the holiday break as regular CFN viewers are noticing by the new site design. It […]

So I have a friend who is an amazing grower.   He has a maple sugar bush and grows many strains of amazing Organic Garlic. He called asking if I was going to be at the fest Sunday.    I said nope.  I would be catching up on house work, catching up on Kat Denning’s […]

City Hall in Cornwall Needs to Smarten Up, Not Get into PR Game by Jamie Gilcig – AUG 10, 2015

It’s always interesting to see spin emanate from City Hall.   It’s rarely graceful.   Bob Peters and Kevin Lajoie have teamed to essentially “Brand” Cornwall.   It’s been an odd failure of an exercise and some of my fellow journalists have questioned why the City is essentially trying to do our jobs? It’s the […] 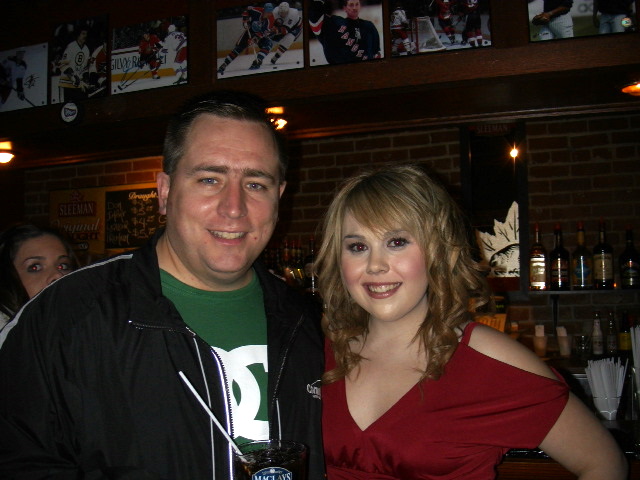 CORNWALL Ontario –  CFN is putting together a list of the top, or perhaps bottom, list of people in our amazing city.  These are the self serving nasties that hold our community back and discredit us again, and again, but for mystic (or not so mystic) reasons are still allowed to play outside unattended or […]