Bruins Blowing It Up Ahead of the Draft by Jamie Gilcig – LUCIC & Hamilton Traded JUNE 26, 2015

The Boston Bruins are making waves ahead of the draft with not one, but two blockbuster deals that are already frustrating Bruin fans. The Bruins sent fan favorite Milan Lucic to the shipped off to LA for the 13th pick in the draft, goalie Martin Jones and minor leaguer Colin Miller.    The Kings former […]

The Possibility of Hamilton, Ontario by Jacqueline Milner 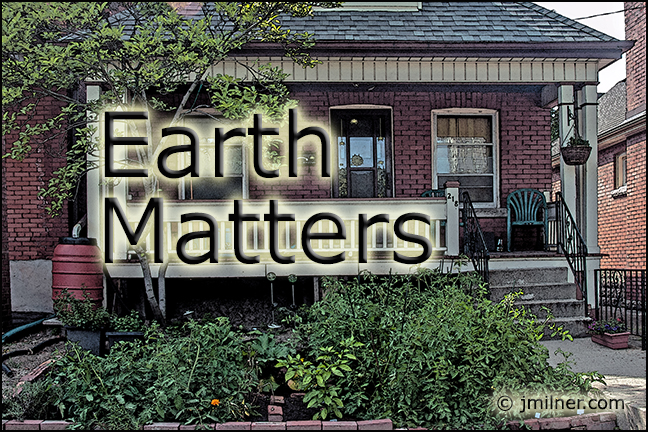