Budget-friendly Wardrobe Renewing for Your Toddler

It has not been long since you have been preparing for the Christmas holidays and spending quite a considerable amount of money on all the gifts and festive outfits. However, it is time to prepare your little one for spring. Quite probably, because of the growth spurt (that is common in winter), your toddler has […]

It was bewildering to get a phone call at CFN from a very upset Cornwall Ontario Mom.  Laurie St. Pierre is a hard working mom of two with no criminal record. According to her and her ex husband, court documents state that they currently have joint custody with Ms. St. Pierre having primary residence. They […]

By admin on September 4, 2015   Letters to the Editor, Ontario Provincial Politics, Opinion, Politics

Parents Protest Premier Wynne’s Sex Ed Perversion: First a word from our sponsor: “I hope the Liberal government will decide to work with both parents and educators in order to ensure they are ready to provide Ontario’s students with information they can use to make responsible and fully informed decisions regarding their health and relationships.” […] 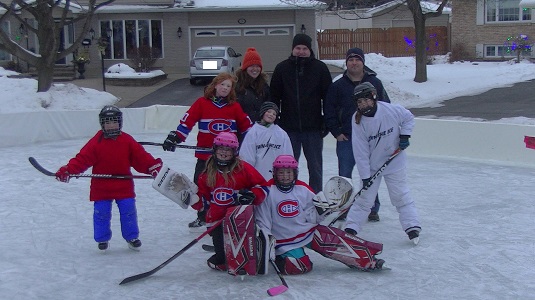 CORNWALL Ontario – Aurele Houle is not a happy camper.  His neighbors across the street, the Vincent family, have spent hours building up a pretty and charming mini ice rink for their kids and the neighbors kids. It’s a throw back to a time that rarely exists anymore.  Instead of doing drugs and playing video games […]