Ottawa Ontario – There have been a lot of media reports on Prime Minister Trudeau’s strange meeting with the Boyle family. So far the story simply doesn’t add up. Prime Minister’s just don’t meet with anyone who requests a meeting and it doesn’t matter who that person is or their background.  In most cases, a Prime […] 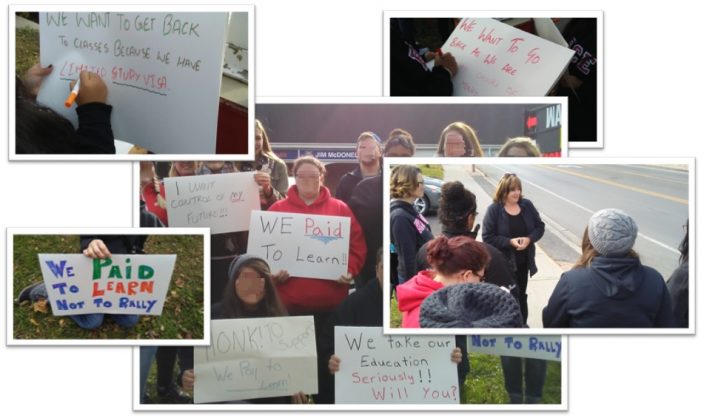 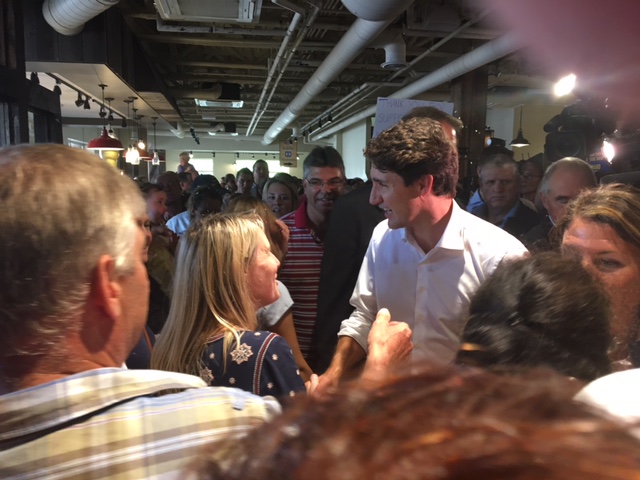