Cornwall Ontario – Several Italian groups are upset at Rick Shaver of the Cornwall Seaway News (owned by TC Media), Bill Makinson of Cogeco Cable, and Lori Greer – Executive Director of the United Way of SD&G, for their Italian Night fundraiser which uses blatantly negative stereotypes of Italians being in the Mafia or gangsters.  […] 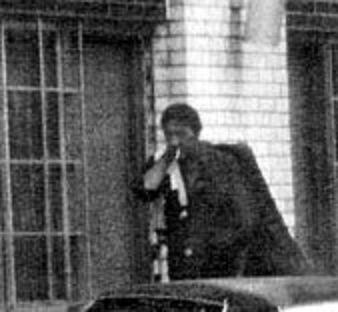