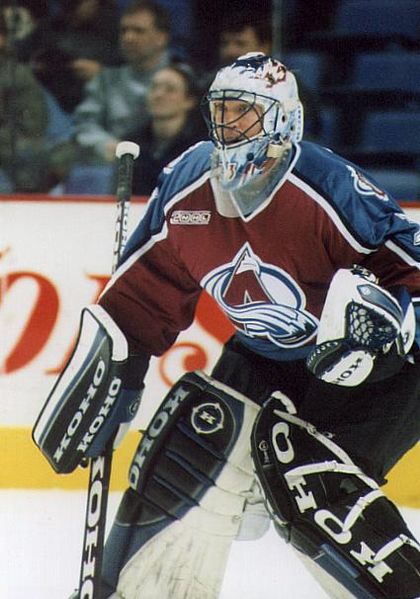 CFN – As a Maple Leaf fan I will admit to some bias in being inspired to write this. Recently we have seen the league trying to handcuff the physical side of the game in an effort to clean up the league. The addition of a 2 minute minor for removing your helmet before a […] 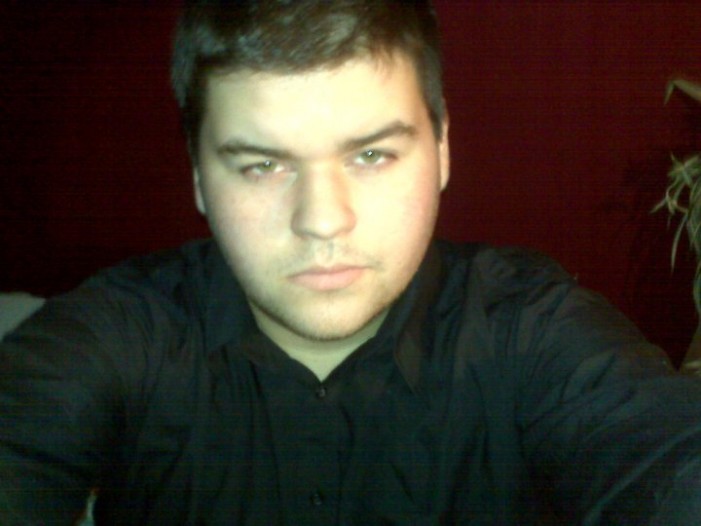 CFN – lya, Ilya, Ilya… The New Jersey Devils franchise is in ruins. Zack Parise went to Minnesota. Martin Brodeur is likely in his final season as a Devil. The Devils went all-in to get the dynamic Russian and between trading for him and re-signing him the club put itself in a position of great […]