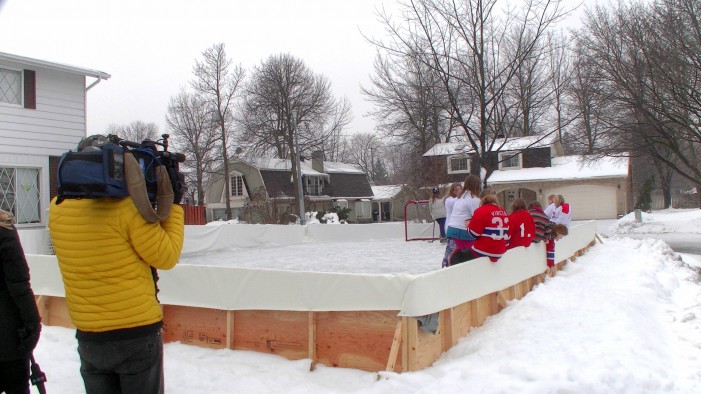 Ottawa Ontario – Easter is a time to think of family and share time together. For most of us it is one of the most enjoyable days of the year. Some however have not been that fortunate. For that reason while I don’t usually advocate for the signing of petitions on this page; in this […]

CORNWALL ONTARIO – One would think that after the shooting at a mosque in Quebec City that left six dead that Quebec and Canada would be hyper sensitive to threats of violence based on race. Yet after McGill Student Society Board Member Igor Sadikov still has not been charged and has still not be turfed from […]