Cornwall Ontario – Our Canadian doctor Lt. Col John McCrae could not have known that his poem “In Flanders’s Field” written in 1915 would become such a famous loved poem for the whole world. The Annual Poppy Campaign of the Royal Canadian Legion raises money for our Veterans and their families and organizations which […]

Cornwall Ontario – An American website has covered a story about the Cornwall Legion’s 1st VP and cadet liaison Arthur Murray not having served or earned any actual medals which is a criminal offence. The Legion nor Mr. Murray have responded to CFN’s request for comment prior to publication of this story. Frank Gervais of […] 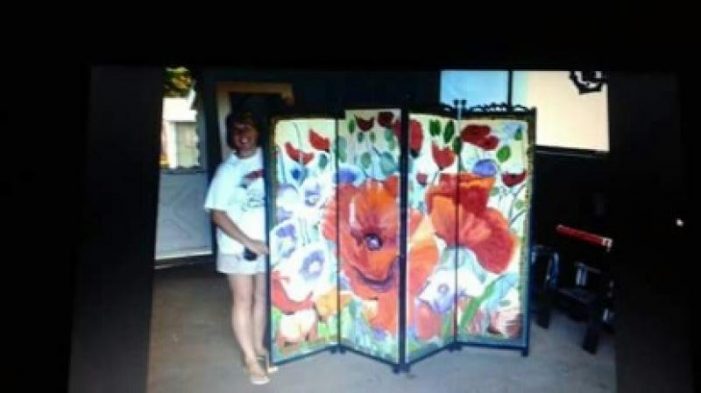 Liberal Cronyism in Cornwall Ontario – LIHOU to Heart of the City via EOTB July 8, 2016

More cronyism in Cornwall Ontario as CFN has learned that former TC Media Seaway News editor Todd Lihou has been given a two year contract with Heart of the City, an arms length agency in Cornwall, funded with tax dollars,  which employs City Councilor Denis Carr as it’s manager/leader. We received irate phone calls from […]

The Ottawa Police Service Central District Investigation has charged an Ottawa man following thefts in the Ottawa’s downtown core. Jesse JUDGE, 32, of Ottawa, concealed and removed a Royal Canadian Legion Poppy donation box from a local business and later in the same day, stole several hundred dollars worth of merchandise from a downtown pharmacy. […]

CORNWALL Ontario – Lt-Col. Steven Young of the SD&G Highlanders, known as the Glens, will tell everyone who will listen that the unit is short staffed.  Since taking over the unit numbers have drifted to about half strength. Could one of the reasons why the unit have such a low amount of soldiers be the fact […]

CFN -As a result of the Ottawa Police investigation into allegations of a male portraying himself as a member of the Canadian Armed Forces on November 11 at the Remembrance Day ceremony in Ottawa, the Ottawa Police Central District Investigations Unit has charged Franck GERVAIS, 32 years old of Cantley Quebec with the following: –  […]