TORONTO ONTARIO – Projects Aqua, Panda, Gallo and Drizzle resulted in the seizure of more than 20 firearms including assault rifles, hundreds of rounds of ammunition, motor vehicles, $3.2 million in cash, 115 kilograms of cocaine, 44 kilograms of MDMA, 3.5 kilograms of heroin, one kilogram of fentanyl, 112 kilograms of marijuana, 11 kilograms of […]

The Toronto Police Service would like to inform the public of an arrest in a Mischief investigation. … On Friday, April 7, 2017, officers responded to a call for an Unknown Trouble at St George subway station. It is alleged that: – a man tossed a “stink bomb” onto the southbound subway train as it […] 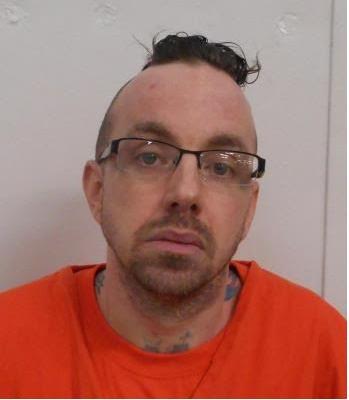 (Toronto, ON) – The Repeat Offender Parole Enforcement (R.O.P.E.) Squad is requesting the public’s assistance in locating a federal offender wanted on a Canada Wide Warrant for breach of his Long Term Supervision Order.   HAMELIN is serving a 1 month and 29 Day sentence for Criminal Harrassment.   HAMELIN is described as a 36 […] 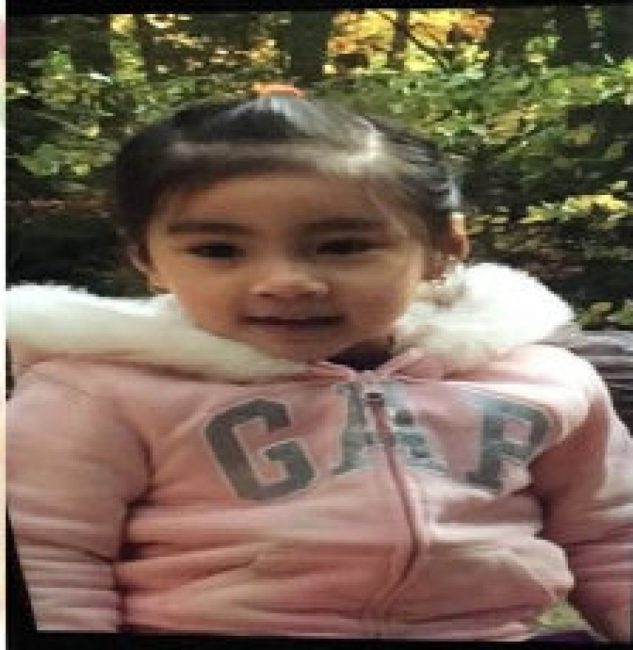 UPDATE Christina was found!     MISSING CHILD   The Toronto Police Service has requested an Amber Alert broadcasted in relation to a missing child in a stolen motor vehicle.   Christina Nyuyen was last seen in the back seat of the car. Christina is described as a 4 year old asian female, 3 feet tall, […]

Toronto Police Officer Charged with Criminal Negligence Causing Death and Failing to Provide the Necessaries of Life Case Number: 16-TOD-029 Mississauga, ON (23 June, 2016) — The Director of the Special Investigations Unit has caused two charges to be laid against a Toronto Police Service constable in relation to the death of a man earlier […]

Sex Assault Charge Laid Against Toronto Police Officer Case Number: 15-TSA-221 Mississauga, ON (2 March, 2016) — The Director of the Special Investigations Unit has caused a sexual assault charge to be laid against a sergeant with the Toronto Police Service. An SIU investigation found the following: Shortly before 1:00 a.m. on September 24, 2015, […]