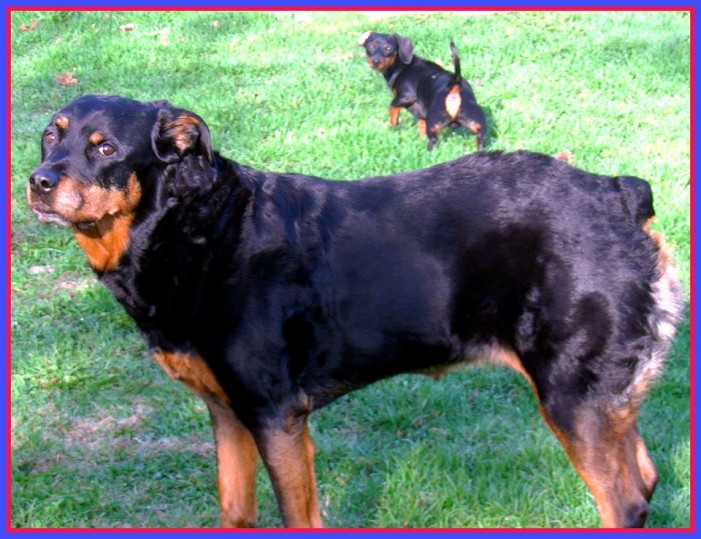 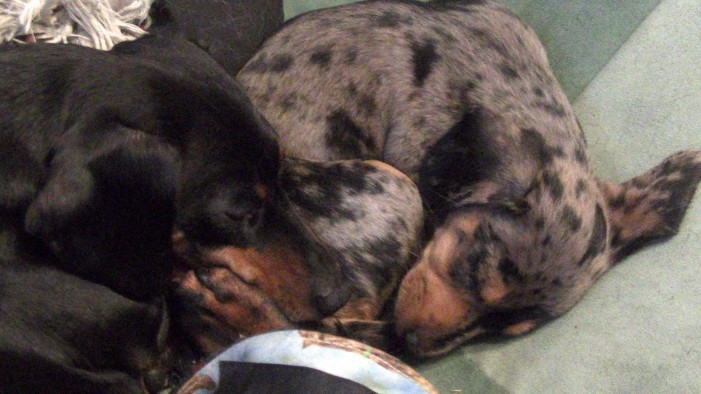 I had two odd conversations with two journalists in the last 24 hours.    The first was a late night ping on facebook when a disgruntled journo asked if I’d seen the shameless cover of the latest seeker.   I answered no, because like many in Cornwall I don’t read it.

I’m not being mean or petty when I say that, but it’s not delivered and frankly the content isn’t something I need to see or read, but when I do it’s for Julia’s editorials because frankly she really shouldn’t be writing and her grasp of English is way Emily Latella.

This issue she was actually complaining about a paying customer.   Julia runs a computer service and hosts websites.  Imagine, a client was upset that their site was down and they couldn’t reach her, for days.  Apparently she’d been on vacation and was disconnected from the world, or at least her clients.

She goes on about her horrible monster of a client knocking on her door.  She works from home with the front of her building being her office.    No crime there.  I work from home, but I don’t bring customers there or do anything other than write.

Now frankly it’s boggling to see anyone complain about a client.  It’s almost as funny as the day she wrote about one of her many children knocking the plug out of the wall for her server so all her clients websites went down.

Nowadays most sites are hosted on big server farms.    It’s impersonal, but your site is rarely if ever down and depending on which company you use you normally will have a reply within an hour if you have an issue.

Now this led me to someone that is all too familiar with Ms Lucio’s brand of news or opinion.   This week for example the cover was sold to Bernadette Clement for her campaign.  That’s the kind of strategy that will lead to a strong 3rd place finish.

You generally don’t sell the cover of a newspaper, but to the credit of both Ms Lucio and Bernie this time(she’s done it in previous elections)  in small print on the cover they did state it was a paid ad.

Bernie has a whole team strategizing for her this time around.   She’s not doing the two year lead in and hide tactic that worked so well the last time she ran against Guy Lauzon.   This time it’s a much more shorter lead in and hide strategy.

For someone that claims to be offering a different leadership she kinda behaves just like him a lot.  Stick to the party line and hide from real media.  That and not stand up for any real issues like kids being attacked for selling worms or being the deciding vote to kill a small $12,000 grant to your only public art gallery after cutting its funding to zero.

Bernie’s team realizing that she doesn’t play that well in the townships decided to kick things off in Morrisburg.  That’s not the worst of ideas.  Maybe it will work, but then when there are unanswered closet questions and you choose to host your event where she did (which is a lovely place – I’ve eaten there myself) a certain lack of political nuance surely has been missed if you consider the purpose of the exercise.     Again, a strong 3rd finish for Bernie is predicted here.

Which leads me to my poor Dog’s testicles which is why this story was written.   After chatting about this with the talented second journalist I suggested that if I wrote about my poor dog’s junk it’d get more traffic than probably anything Bernie paid for. See Fitzy is a Dachshund.  (pictured above with his late sister, Miss Melly)  My uncle had one too and in the Winter would have to vaseline up his dog Pogey because of um, freezing conditions….it’s not easy when your junk hangs that close to icy surfaces.

Fitzy is not only low to the ground, he also has not been neutered.  I know all the arguments to do it and even agree with them, but I just haven’t had the heart to give the little guy the chop.    He’s dimmered down and isn’t that ardent now that he’s three and well being a guy too it just kinda feels wrong to give him the chop although I might have to now that he has his new baby sister, Miss Lily, below. It’s funny how dogs can be smarter than some politicians, or journalists, or um, editors even.

They know if they are treated nicely, given sustenance, and had their bums rubbed, metaphorically or otherwise, that you never, not ever, not even once, bite the hands that feeds you.

What do you think dear CFN viewers? You can post your comments below.