With this wonderful summer weather, it is great to see animals running around or out walking with their owners. The squirrels are also running around here and there looking for a treat. I saw two young ones playing, I thought but then I heard chattering as if they were having a ‘rhubarb’. ( I […] 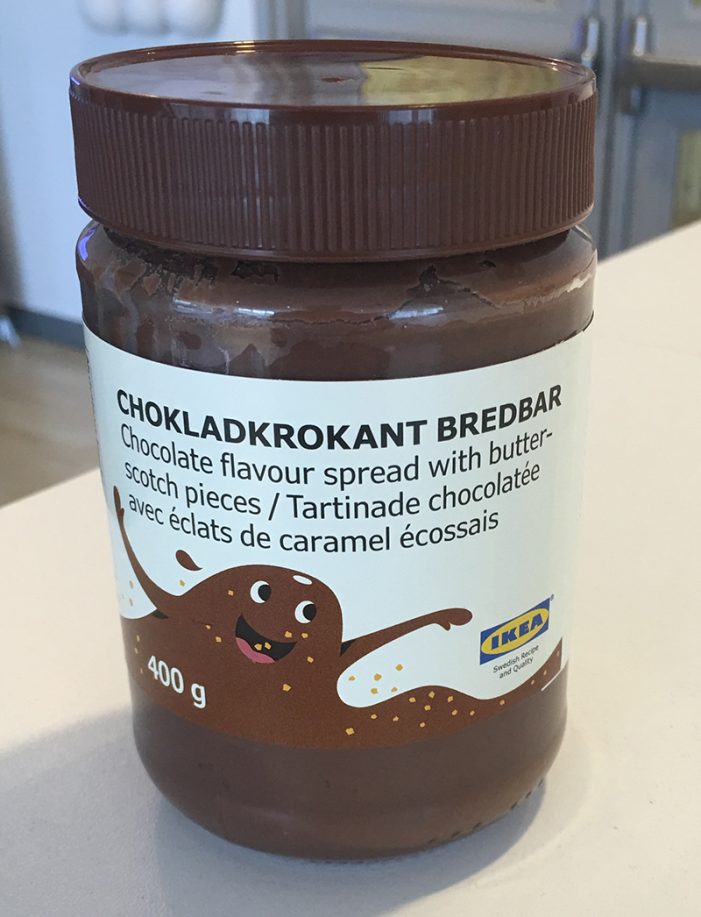 No Charges in Pelham Apartment Gunfight by SIU July 28, 2016

No Charges Warranted in Gunfight in Pelham Apartment Case Number: 15-OFI-236 Other News Releases Related to Case 15-OFI-236 SIU Investigates Shooting in Pelham Appeals Form Witness Form Mississauga, ON (28 July, 2016) — The Acting Director of the Special Investigations Unit has determined that no charges are warranted following an incident where a man and […]

FRAUD UNDER $5000, BREACH   Cornwall, ON – Daren Cooper, 21 of Cornwall was arrested on July 27th, 2016 and charged with seven counts of fraud under $5000, seven counts of utter forged document and breach of undertaking for failing to keep the peace. It is alleged between October, 2015 and April, 2016 the man […]

Cornwall Woman Receives Lifetime Ban on Owning Animals  Cornwall, ON (July 27, 2016) – On July 20, 2016, Jennifer Konink of Cornwall, ON. was found guilty of two counts of animal cruelty under the Ontario SPCA Act and received a lifetime ban on owning animals. On August 5, 2015, the Ontario SPCA visited Konink’s residence after […]

ASSAULT, THREATS, BREACH   Cornwall, ON – A 51-year-old Cornwall man was arrested on July 26th, 2016 and charged with assault, threats and breach of probation for failing to keep the peace. It is alleged during an argument on July 24th, 2016 the man punched his 56-year-old girlfriend and threatened to harm her if she […]

Canadian Muslim Community Bringing Nationwide Campaign Titled#MobileMuslims to Cornwall, ON Ahmadiyya Muslim Jama`at travels across Canada in a mobile exhibition to present the true teachings of Islam The Ahmadiyya Muslim Jama`at Canada has launched a nationwide campaign called #MobileMuslims, in which a mobile exhibition will be driven coast-to-coast to spread the true, peaceful teachings of Islam […]

As the shocking and tragic details filter out regarding the death of Abdirahman Abdi at the hands of Ottawa Police officers many Canadians are having a difficult time accepting that this could happen in Canada, never mind our Nation’s capitol. Ottawa has seen a rash of gun and violent crime over the last several years straining […]

ROBBERY, POSSESSION OF STOLEN PROPERTY, ASSAULT WITH A WEAPON, POSSESSION OF A WEAPON FOR A DANGEROUS PURPOSE, BREACH   Cornwall, ON – Bradley Mondoux, 22 and Shelley Champagne, 43 both from Cornwall were arrested on July 22nd, 2016. It is alleged in the early morning hours of July 22nd, 2016 Mondoux attended a Second Street […]

Statement to the Ottawa Police Services Board by Chief Charles Bordeleau on July 25th (Ottawa) – Note: This statement was made prior to Abdirahman Abdi’s passing yesterday afternoon. Chief Bordeleau has expressed his condolences for the family. We are all aware of the incident in Hintonburg on Sunday that resulted in one man in hospital.As a […]

SIU Started an Investigation into Arrest of an Ottawa Man, Appealing for Witnesses Case Number: 16-OCI-193 Appeals Form Witness Form Toronto, ON (24 July, 2016) — The province’s Special Investigations Unit is examining the circumstances surrounding the arrest of a 37-year-old man in Ottawa. Preliminary information suggests the following: Around 10:30 a.m. this morning, Ottawa […]

The day was marred by a fire that gutted a historic church in the small town of St. Isidore near Ottawa Ontario. The rural town has approximately 750 residents.  NHL player, and former Montreal Canadien Benoit Pouliot hails from the town. The fire quickly engulfed the building in the centre of the community. The fire […]