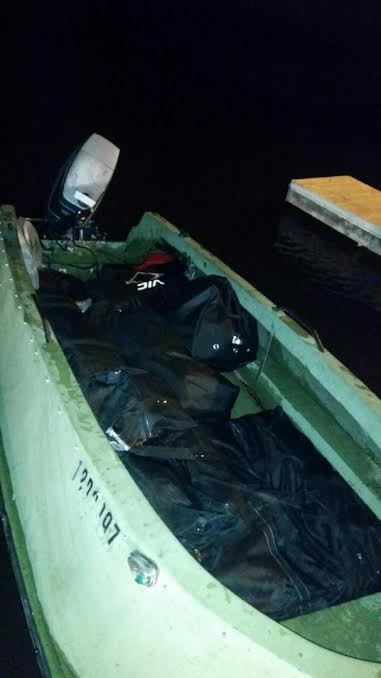 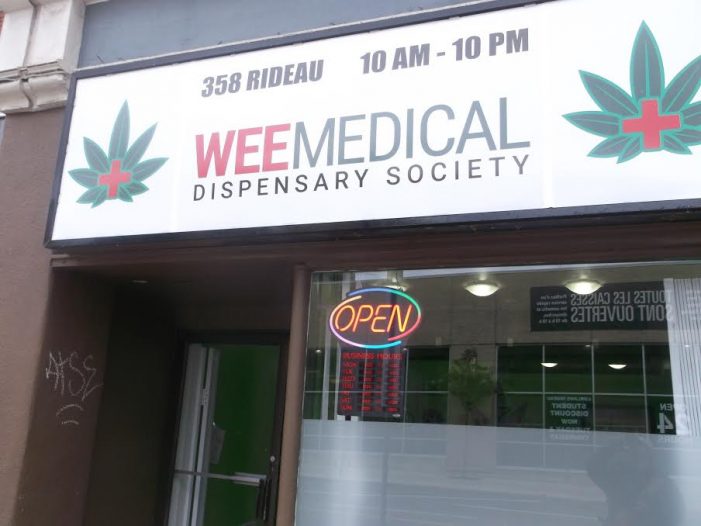 Conservative MP Guy Lauzon issued a new mailer.   The purpose of a mailer generally is to communicate with voters in the riding.  It is done at tax payer’s expense and not of the Conservative Party. The latest mailer, which is a whopping 11×17 inches includes  a whopping four pages in English and French, nearly as […] 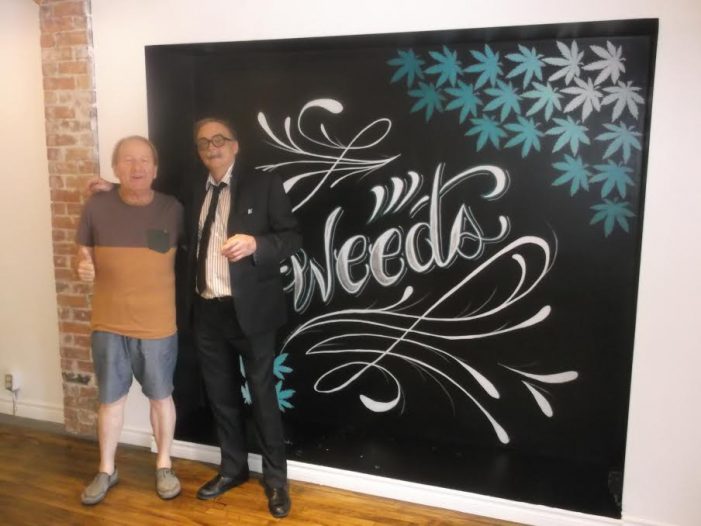 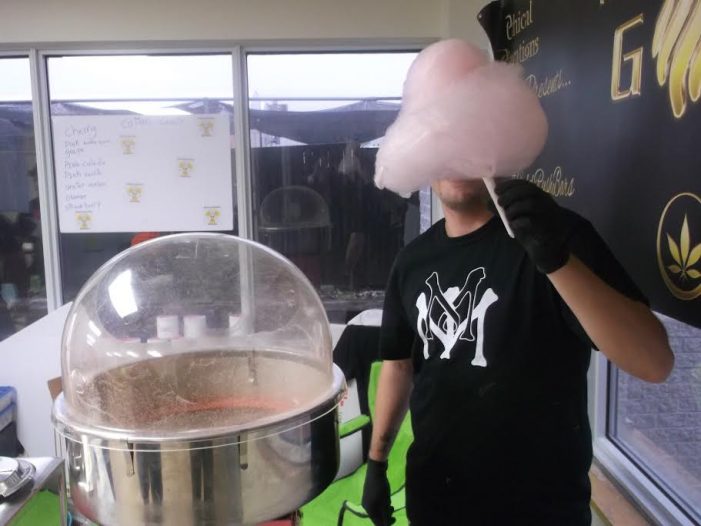 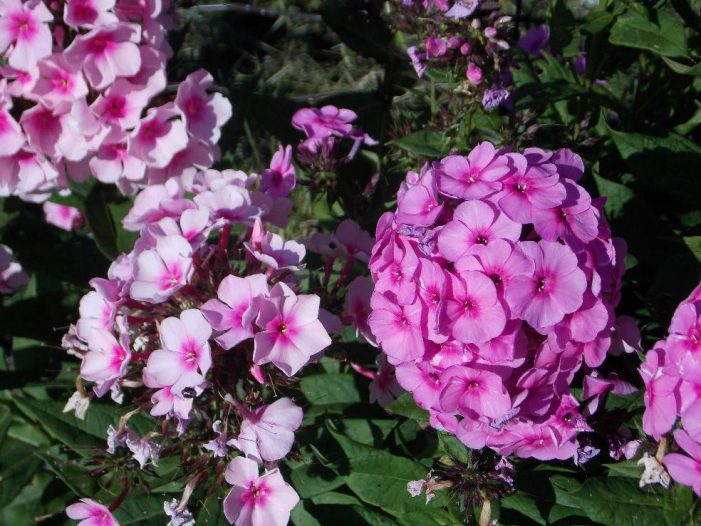 Our 2016 Private Flower Show   I read recently somewhere that June and July lasted five minutes. I fully agree! This has been an epic season for our flowers. Epic by way of blooms and epic by way of lessons… They just keep on coming!!! Last year I was quite successful with the seeds I […]

DRUGS SEIZED (North Stormont) – On May 27, 2016 at approximately 8:15pm, a Stormont, Dundas & Glengarry (SD&G) Ontario Provincial Police (OPP) officer intercepted a vehicle on Highway 138, North Stormont Township. The stop resulted in the seizure of a quantity of suspected marihuana. The male driver, Bernard LAROSE (72) of North Glengarry Township was […]