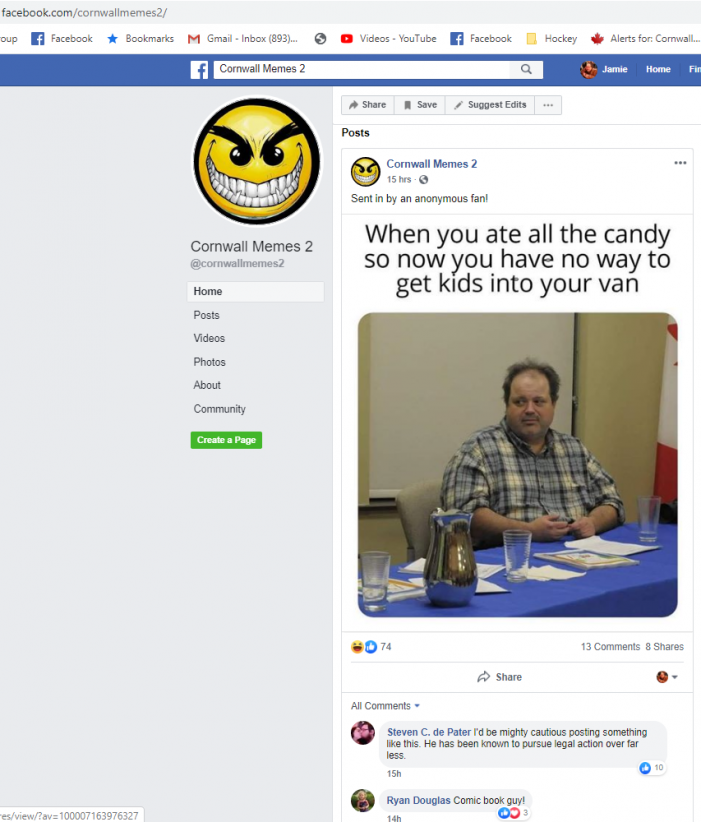 When you’re fat, short, or simply different it comes with the burden of those who were brought up by bushpigs and have no manners and will take their pound of flesh from you. The strong learn to deal with it. Sadly others don’t. We have many ‘isms. Whether it be race, gender, religion, or simply […]

Toronto Ontario – You’d think that something like this would happen in a place like Cornwall, but Toronto? A Federal panel, after being ASKED to not make personal information of group members fighting an anti-semitic, anti many thing, Toronto newspaper known as Your Ward News, saw that exactly happen.    The Panel released their […]

Toronto Ontario – Noted Canadian political brain and attorney Warren Kinsella was victorious against a hate group that was using a newspaper to promote their screed and intimidate himself and his wife.. Kinsella and his wife Lisa pursued the battle and issued a press release after their victory in which the courts have agreed to […] 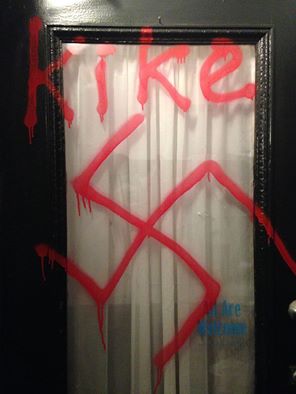 Anti-Semitic Graffiti found at Glebe home Rabbi Anna Maranta woke early this morning to find anti-Semitic graffiti spray-painted on the front door of her Powell Avenue. The incident happened sometime between 11 pm Monday, November 14 and 2:45 am November 15, 2016. If anyone has any information about this incident they are asked to contact […] 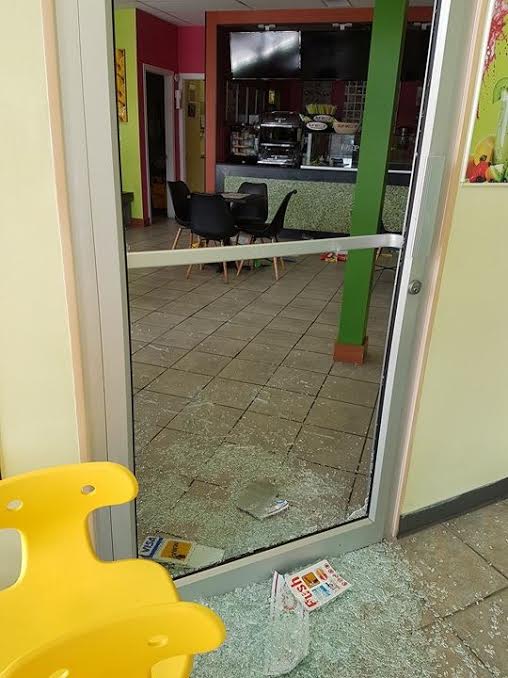