Cornwall School Shuts Down For Week Because of Covid-19 Outbreak

SEPTEMBER 12, 2021 – Another Cornwall Ontario school has announced a Covid outbreak. The city allowed an unmasked anti-vax rally in front of the hospital on September 4th which has led to community spread. Parents have also stated their concerns on social media about schools shared busing of their children. IE students from different schools […]

APRIL 8, 2021 – CFN just received a copy of a letter sent to parents by the EOHU stating that there are now 3 cases confirmed at Bridgewood Public School in Cornwall Ontario. The release does not confirm whether it’s students or staff with Covid-19. CFN wishes those afflicted a safe and fast recovery. 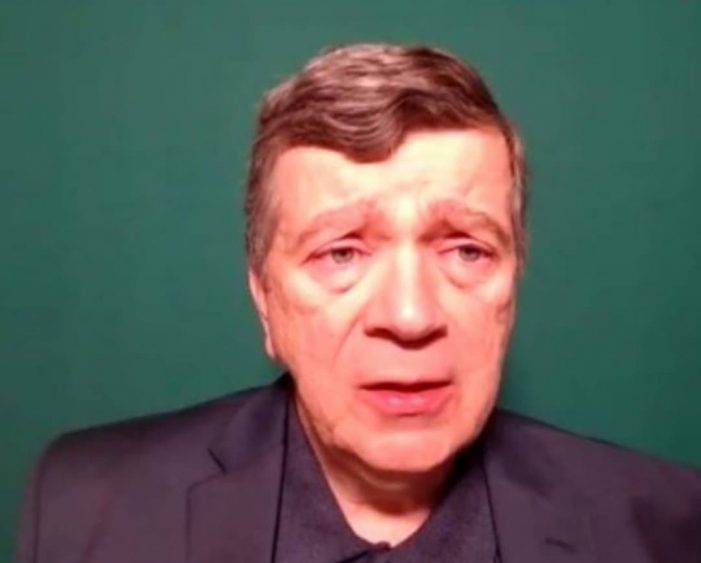 OCTOBER 22, 2020 – Bewildered. Many in Cornwall are confused, afraid, and angry as information trickles out about the first confirmed school and daycare outbreaks of COVID in Cornwall. If you go to the EOHU social media channels, at least as of publication time, nary a word or release about what was sent out to […]

(Prescott, ON) On November 28, 2018 the Grenville County Ontario Provincial Police (OPP) were notified of a break and enter that occurred at the Wellington Public School, located on Boundary Street in the town of Prescott. The suspect entered a portable classroom and stole a number of laptop and IPad computers. The approximate value of the stolen […]

MISCHIEF, BREACH Cornwall, ON – A 16-year-old Lancaster youth was arrested on April 5th, 2018 and charged with mischief and breach of undertaking for failing to keep the peace. It is alleged on March 29th, 2018 the youth damaged a wall at his school and police were contacted to investigate. During the investigation the youth […]

All school buses are cancelled for a second day in the Cornwall Ontario area due to inclement weather. If you have a photo or video of conditions in your area email them to info@cornwallfreenews.com and you can win Cornwall River Kings tickets! 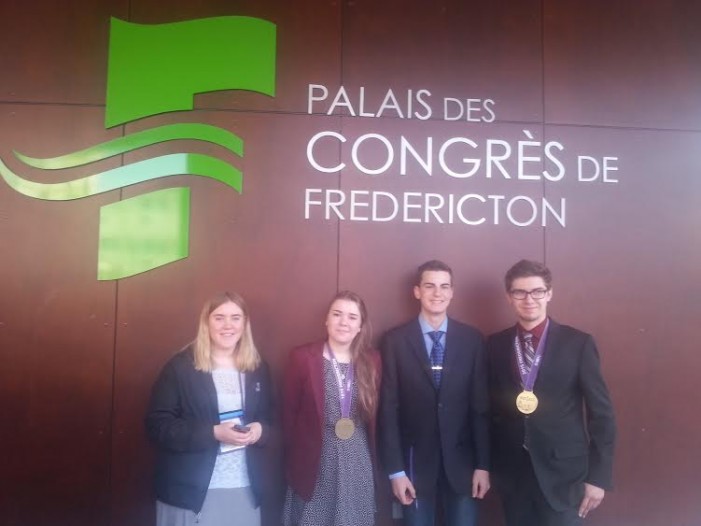 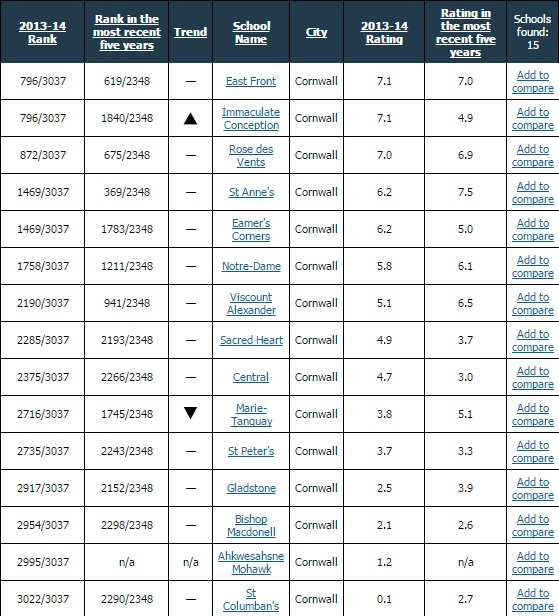 BUSES CANCELLED in the Cornwall Ontario Area for MONDAY FEBRUARY 2, 2015 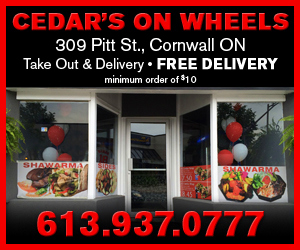 CORNWALL Ontario – School Buses are cancelled for Monday February 2, 2015 due to snow and freezing temperatures in the Cornwall area today. Lows overnight hovered near  -25 with a wind chill making things feel like -35!  Blowing snow may drop as much as 10CM today. It’s a great day to order in some Yummy […]